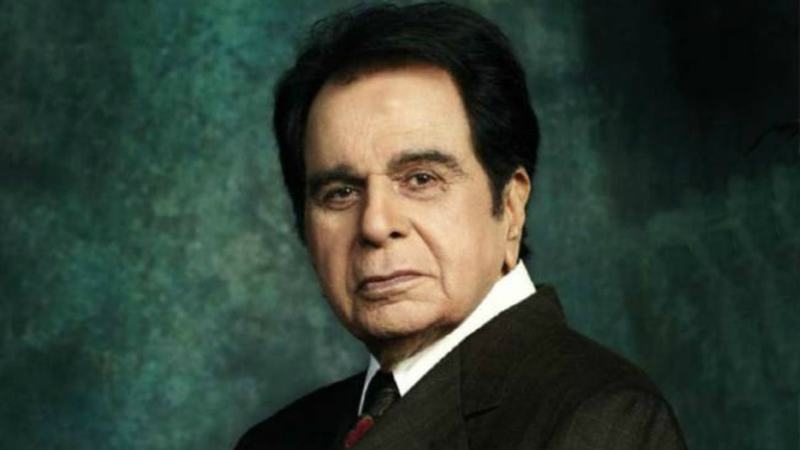 Mumbai: Legendary actor Dilip Kumar, 94, who is undergoing treatment for kidney-related problems at the Lilavati Hospital here, is feeling better and will be discharged later on Wednesday. “(He) will be discharged from Lilavati Hospital at 4 p.m. This is one great news,” the actor’s family friend Faisal Farooqui, founder and CEO of MouthShut.com, posted from Dilip Kumar’s Twitter handle.

Confirming this, Udaya Tara Nayar, compiler of Dilip Kumar’s autobiography, told IANS: “Dilip Kumar will be discharged in the evening. His creatinine levels and other levels are in good shape.” Nayar is close to Dilip Kumar’s wife Saira Banu, who has been by her husband’s side.

The thespian was admitted to the hospital on August 2 due to dehydration and urinary tract infection. High potassium and creatinine levels had raised concerns that he may have to be put on dialysis. Doctors decided against it after he started responding well to treatment.

Dilip Kumar was being treated by a team of doctors led by cardiologist Nitin Gokhale and nephrologist Arun Shah. Last seen on the big screen in “Qila” in 1998, the actor was honoured with the Dadasaheb Phalke Award in 1994 and the Padma Vibhushan in 2015. He is known for films like “Devdas”, “Mughal-e-Azam” and “Karma”.