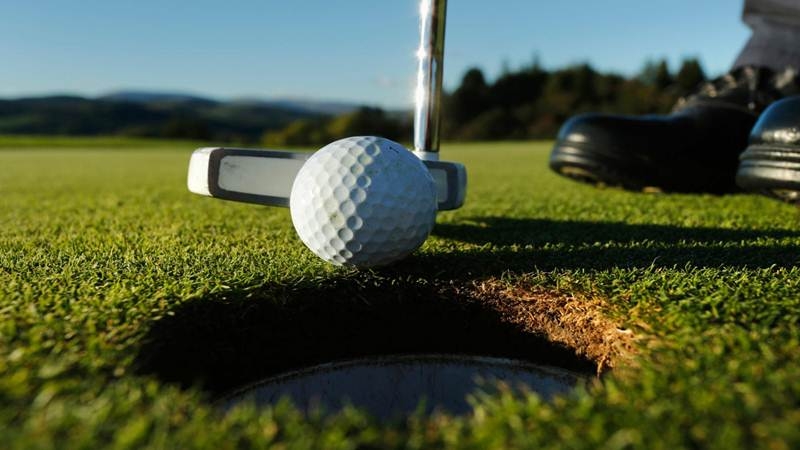 Agencies : Shubhankar Sharma was unable to build on his brilliant start and was placed tied 47th on the opening day of the season-ending DP World Tour Championships.

At the Jumeirah Golf Estate’s Earth course, Sharma first hit by a three-putt on sixth, missed a short birdie chance on seventh but then had trouble with a shoe bite from the eighth onwards and lost the momentum.

“I lost the momentum there (on sixth and seventh) and also misread some of the greens and ended with five three-putts,” said a disappointed Sharma.

However, the young 22-year-old Indian star should still finish the season with one of European Tour’s big rewards – the Harry Cotton Rookie of the Year award, where he is leading by a big margin.

Spain’s Adrian Otaegui, winner of Belgian Knock Out and Englishman Jordan Smith posted first rounds of 66 each to take the lead.

Otaegui was bogey free, while Smith had a six-under 30 with five birdies, an eagle and a bogey on his back nine. Defending champion Jon Rahm and 2016 Masters champion Danny Willett shot 67 with seven birdies against two bogeys to Tie for third. Italy’s Francesco Molinari, who is having the best year of his career, and bidding for the Race to Dubai honours after his win at The Open and Ryder Cup exploits, opened with a 68 despite a closing bogey on 18th.