Going Grey! 10 Bollywood actress who stole the show as vamps

Nowadays in Bollywood, many actresses are cast for glamorous quotient in films. We have seen that many times actresses don’t have much role in movies apart from being considered as a love interest of hero. However, there are a number of actresses who are exceptions.

There are numerous Bollywood actresses who have done glamorous roles as well as ones with negative shades. And, they have quite literally shocked the audiences with their negative avatar.

So, let’s look at 10 Bollywood actresses who have stunned people by doing a vampish turn

If we are talking about vamp roles in Bollywood, then the first name that always comes to mind is Kajol. The actress left everyone surprised by giving a solid performance as a psychopathic killer in the film Gupt. Kajol’s performance as vamp was highly praised by critics as well as masses. For this performance, she was honoured with the Filmfare award for best actor in a negative role. Notably, she is the first actress to win this award in the history of Indian cinema. 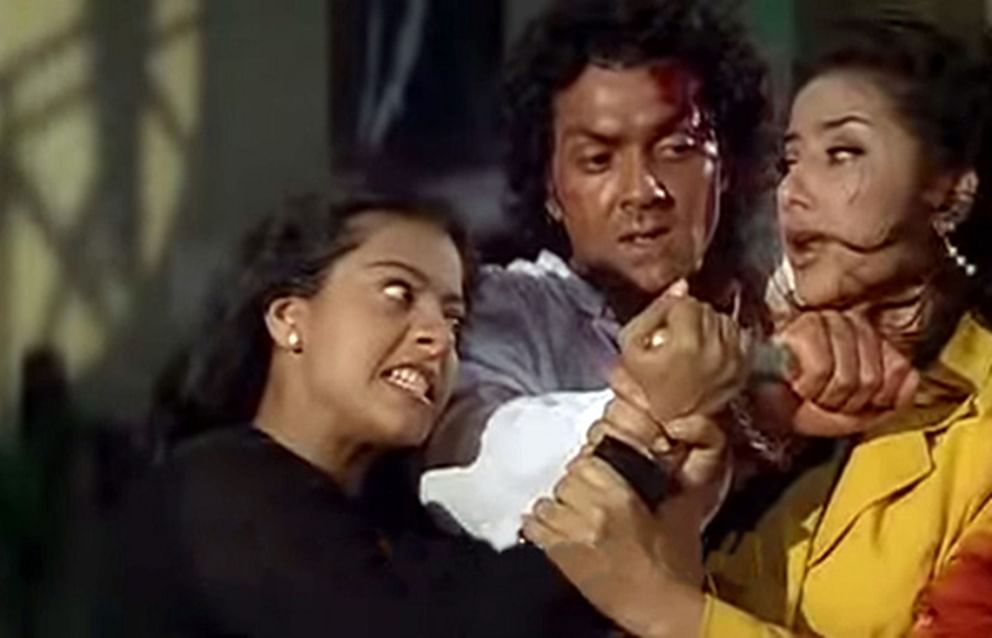 How can we forget Urmila Matondkar in the film Kaun? She delivered the best performance of her career in this supremely entertaining thriller. Her transformation from hapless damsel to a brutal killer is just unmissable. The dusky beauty of Bollywood, Bipasha Basu, shocked everyone by doing the role of a fading superstar who will go to any extent for revenge and do away with the girl who replaced her, in the film Raaz 3. She was hot, sexy but very harmful with her black magic skill. Well done, Bipasha! Sundar, Susheel, Sanskari Konkana left everyone in awe zone by playing a Daayan (witch) in the film Ek Thi Daayan. Konkana’s acting was commendable as her long plait with evil smile face was just scary as hell. 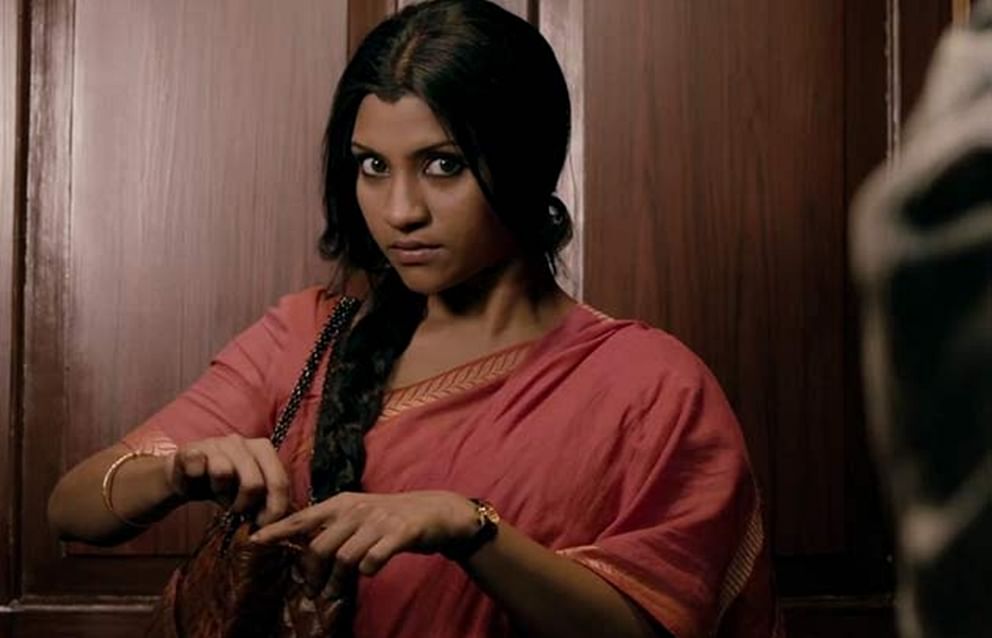 Mahi Gill is known for doing unconventional roles in Bollywood films. However, the actress stunned everyone by doing a role of seducing vamp in the romantic thriller Saheb, Biwi aur Gangster. Her transformation from being a seductress to the killer is just unbeatable. Vidya Balan’s versatility is known to all. However, her versatility has been enhanced with the film Ishqiya in which her portrayal of scheming Krishna was just too good. She played an object of desire to fulfill her goals brilliantly. For the portrayal of Krishna, Vidya won several accolades in the year 2011. Nobody ever thought that bubbly, dimple girl Preity Zinta would do a vamp’s role in her career. She did. In the film Armaan, Preity played the role of a rich and arrogant schizophrenic woman. The actress demonstrated her acting potential by doing this different role in the film. 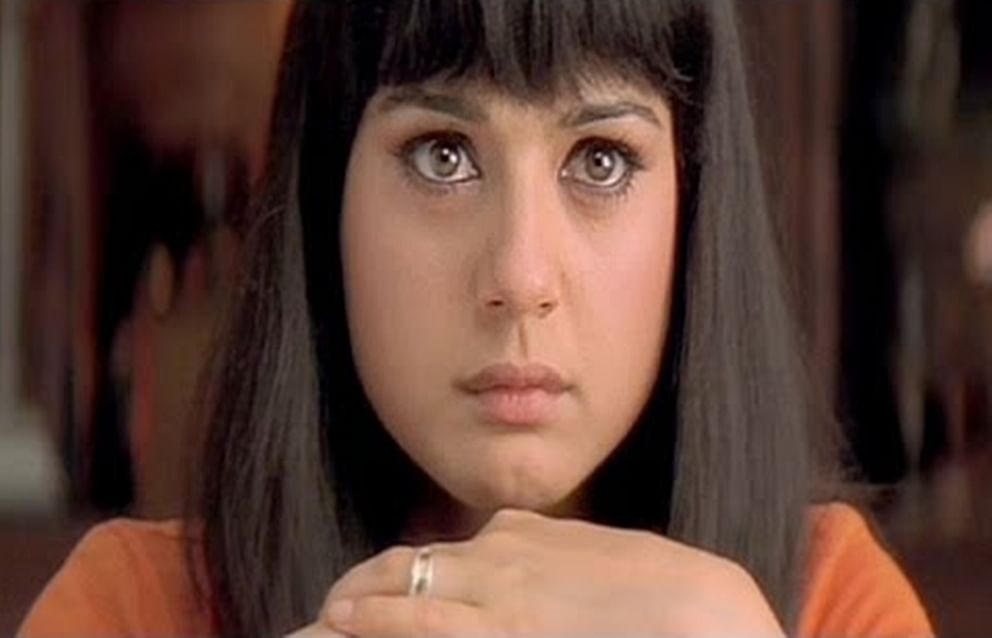 Tabu has always been an institution of acting for many aspiring actresses. But she also broke the barriers and did vamp’s role in the film Maqbool. Her superb portrayal of Nimmi proved that the actress was born to do the role in the film. She is just fantastic! This cute, sweet, lovely actress has also stunned everyone by doing a negative role in the film Race 2. She was hot but simply magic as a vamp on the silver screen. Kudos to Jacqueline! HomeCmcmGoing Grey! 10 Bollywood actress who stole the show as vamps