Goa government planning to ban swimming in sea after sunset 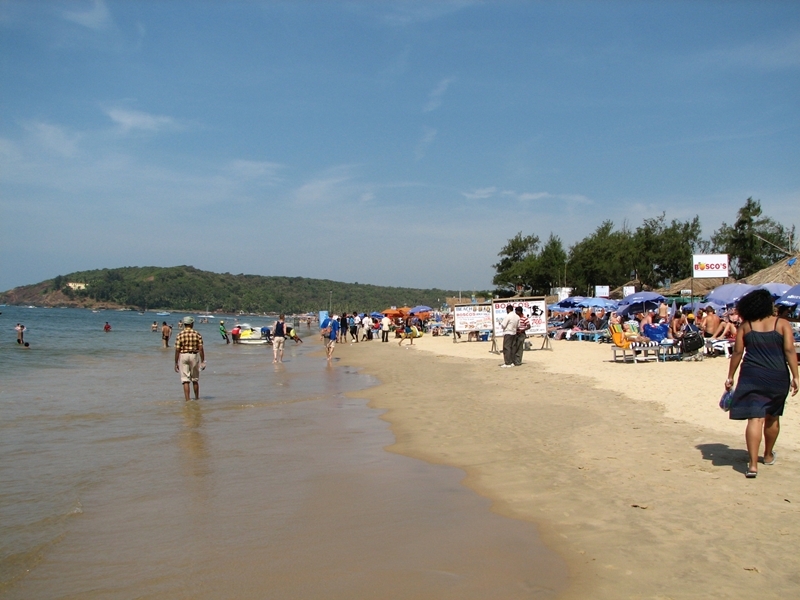 Panaji: The Goa tourism department is planning to enact a law to ban swimming in the sea post sunset and after consumption of alcohol, in the wake of some recent incidents of drowning along the state’s beaches.

In the last one week, three incidents of drowning while swimming in the sea were reported, triggering concerns over the safety of tourists at the beaches. On Thursday, two Ahmedabad-based students drowned in the Arabian Sea at Candolim beach in North Goa during the wee hours. A couple of days prior to it, two persons drowned in separate incidents while swimming in the sea along the Candolim-Calangute beach stretch near here.

After the mishaps, a private lifeguard agency manning the beaches in the state issued an advisory against swimming in rough waters. Notably, all these recent incidents occurred after sunset when the beaches were not manned by lifeguards, according to sources.

“The government has taken cognisance of the recent incidents of death of tourists who ventured into the sea after sunset and under the influence of alcohol,” a spokesperson of the state tourism department said in a release issued here. As per the release, the department has initiated a process to bring about a stringent law to ban swimming in the sea after sunset.

“The law would be enacted to prohibit swimming in the sea after sunset or after consumption of alcohol,” the spokesperson said. The state government has asked the stakeholders — hotels, guest houses, restaurants, taxi and tour operators, shack operators and water sports operators — to warn the tourists against venturing into the water bodies during darkness as the beaches were unguarded after dusk.

It has also appealed the stakeholders to sensitise the visitors against swimming in the sea in unsafe conditions, the spokesperson said. All the beaches in Goa are constantly manned by trained lifeguards for the safety of tourists from sunrise to sunset, he said.