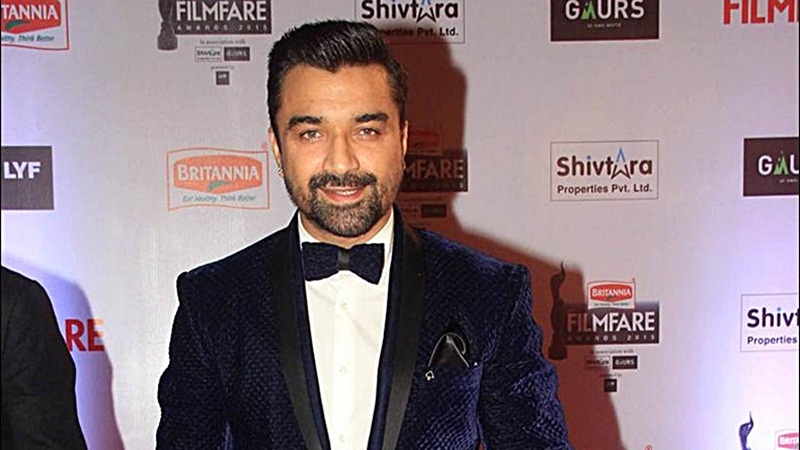 Panaji: The Goa BJP’s minority cell Friday asked one of its functionaries to clarify about a video he posted supporting actor Ajaz Khan who was arrested by Maharashtra police for alleged possession of drugs. Maula Ali Sheikh, vice president of the BJP minority cell had this week uploaded the video on his Facebook page stating that the actor had been framed.

“Everyone knows Ajaz bhai is involved in several social initiatives. He has been framed in this case. He is not that kind of person,” Sheikh had said in his post. Khan, a former Bigg Boss contestant, was arrested on Monday from a hotel room in CBD Belapur in Navi Mumbai and “ecstasy” tablets were allegedly recovered from him, police had said on Tuesday.

After Sheikh’s video went viral on social media, the Goa BJP minority cell president Sheikh Jinah Friday asked the former for a written clarification. “I have cautioned him against posting such videos on social media. The actor has been arrested by police and they are conducting investigations. It is not fair for us to sit here and comment without knowing the reality of the case,” Jinah said.

Meanwhile the opposition Congress’ students wing, NSUI, asked the BJP top brass to clear its stand on Sheikh’s video. “BJP Goa unit president Vinay Tendulkar should clarify whether they are going to take action against their office bearer. If they dont, it will be confirmed that the BJP is supporting the drug lobby,” NSUI Goa unit president Ahraj Mulla had said at a press conference Thursday. Tendulkar was not available for comment.