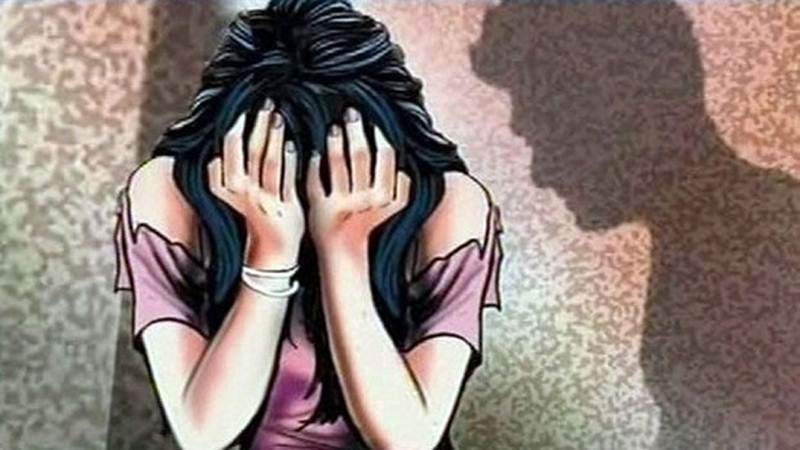 Panaji: A 48-year-old British woman tourist was allegedly raped by an unidentified man while she was walking towards a beach in Goa in the wee hours of Thursday, a police official said. She was also robbed of her belongings by the man who fled after committing the crime, he said.

The incident took place around 4 am in Canacona town, located about 100 km from here, when the woman was going towards the Palolem beach in South Goa district, police inspector Rajendra Prabhudesai told PTI. “The woman complained to the police that while she was walking from the Canacona railway station towards the beach, an unidentified person forcibly took her to a roadside where he raped her,” he said.

The woman had gone to catch a train from Canacona to Thivim station located in North Goa district. But, as the train got delayed, she decided to return to the place where she was staying near the Palolem beach, he said. “The accused, who saw the woman walking alone, pushed her to a paddy field on the roadside near a telecom company’s office. He first hit her in the eyes, due to which her vision blurred for a few minutes, and then raped her,” the police official said quoting the complaint.

The accused later fled while taking away three bags of the woman, he said. A search was on for the culprit, he said, adding that some suspects from the area were being rounded up. Prabhudesai said the woman had been regularly visiting Goa for the last 10 years. Canacona taluka in South Goa is a tourism hub with popular beaches like Agonda and Palolem.