Germany’s relief to hundreds who fled Nazis as children 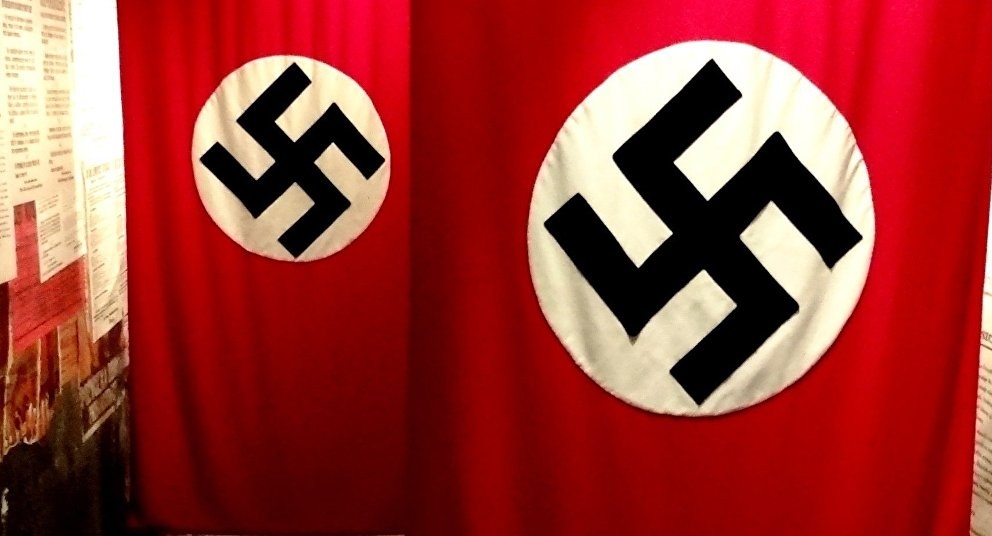 Berlin: Germany has agreed to one-time payments for survivors, primarily Jews, who were evacuated from Nazi Germany as children, many of whom never saw their parents again, the organisation that negotiates compensation with the German government said on Monday.

The New York-based Conference on Jewish Material Claims Against Germany said the government had agreed to payments of 2,500 euros (US $2,800) to those still alive from among the 10,000 people who fled on the so-called “Kindertransport”. This year is the 80th anni­ver­sa­ry of the beginning of the transport of the children to Britain from Nazi Germany and elsewhere in Europe.

About 1,000 survivors are thought to be alive today, with about half living in Britain, and the payment is seen as a “symbolic recognition of their suffering,” Claims Conference negotiator Greg Schneider said“In almost all the cases the parents who remained were killed in concentration camps in the Holocaust and they have tremendous psychological issues,” Schneider said.

Following the Nazis’ anti-Jewish pogrom in November 1938 known as Kristallnacht, or the Night of Broken Gla­ss, the British government agreed to allow an unspecified number of Jewish children as refugees from Nazi Germany or territories it had annexed.

Jewish groups inside Nazi Germany planned the transports, and the first arrived in Harwich on December 2, 1938, according to the US Holocaust Memorial Museum. The last transport from Germany left September 1, 1939 — the day World War II broke out with the Nazi invasion of Poland — and the final transport from continental Europe left the Netherlands on May 14, 1940, the same day Dutch forces surrendered to the Nazis. In all, about 10,000 children from Germany, Austria, Czechoslovakia and Poland were taken to Britain, about 7,500 of whom were Jewish, according to the museum.