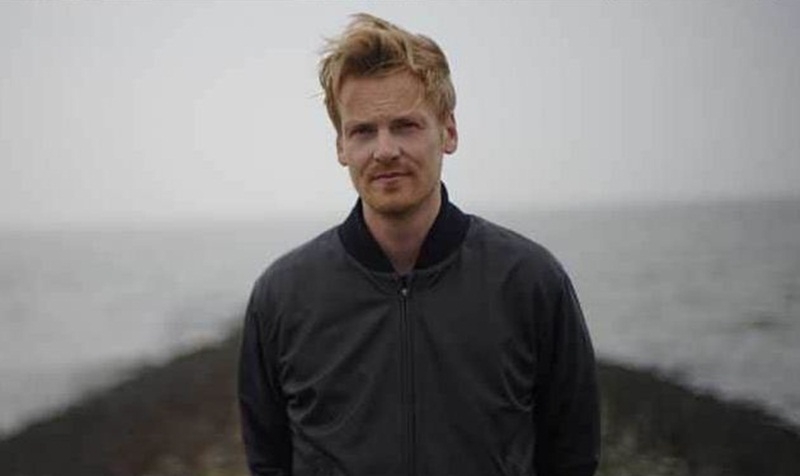 An investigation into a story by Relotius about immigration and the US-Mexican border revealed that he had fabricated information about seeing a hand-painted sign in a town in Minnesota that read: “Mexicans Keep Out.” He “falsified articles on a grand scale and even invented characters”, the BBC quoted Der Spiegel as saying.

Relotius, 33, who joined the publication as a freelancer in 2011, has admitted deceiving readers in some 14 stories published in the magazine. He has regretted his actions and was deeply ashamed. He has written some 60 articles for the magazine, many of which he has said are accurate. Among the articles in question are major features that had been nominated for or won awards, the magazine added.

In a statement on Wednesday, the German publication said it was working to establish the full extent of Relotius’ “fabrications” after a colleague who worked with him on a story raised suspicions about his reporting. After initially denying the allegations, Relotius confessed last week to inventing entire passages of text in several instances, Der Spiegel says.

In some articles, he is said to have included individuals he had never met or spoken to, “telling their stories or quoting them”, the BBC reported. “By his own admission, there are at least 14 articles,” the magazine said, adding: “Could that figure actually be considerably higher?”

Fraudulent information appeared in other stories including one about inmates at the US military prison at Guantanamo Bay and another about the US NFL quarterback Colin Kaepernick. The Hamburg-based publication, which has apologised to its readers, said it was “shocked” by the revelations, describing them as “a low point in Spiegel’s 70-year history”.