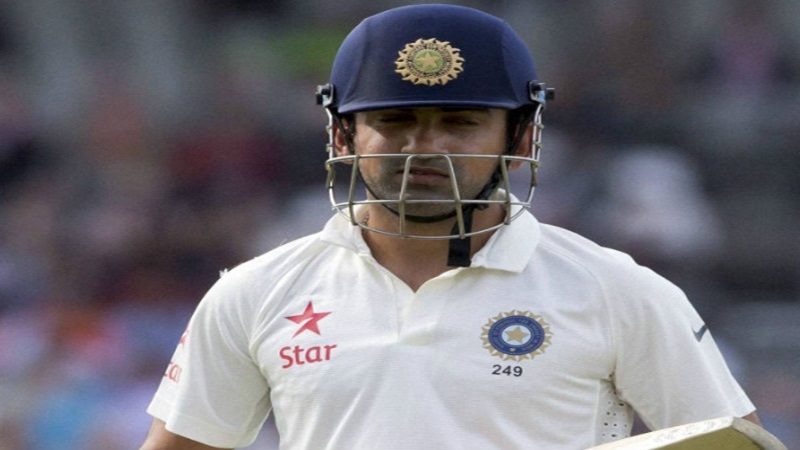 New Delhi: The BCCI may have created extremely popular and successful Indian Premier League (IPL) but the Indian board has not done “enough” to market Test cricket, revered by the purists, says former India opener Gautam Gambhir. Known for his straight talking, the two-time World Cup winner put forth his point in presence of CoA chief Vinod Rai and CEO Rahul Johri.

“I don’t think BCCI has marketed Test cricket as well as they have done with ODIs and T20s. I remember a Test match at Eden Gardens against West Indies (in 2011). India batting on the first day and there were 1000 people,” Gambhir said.

“I don’t know but they have messed it somewhere. Maybe cut down on T20s and ODIs,” the veteran of 58 Tests and 147 ODIs.

The former ICC ‘Test batsman of the Year’ also feels that playing white ball cricket before Test matches will be of little help. India are schedule to play three Twenty20 and three ODIs before the five-Test series against England during their upcoming tour, starting June 27.

“Playing with red dukes in Test is completely different from playing white ball cricket. The three T20s and three ODIs isn’t an indicator of how well you are prepared for the Tests,” said the two-time IPL winning captain.