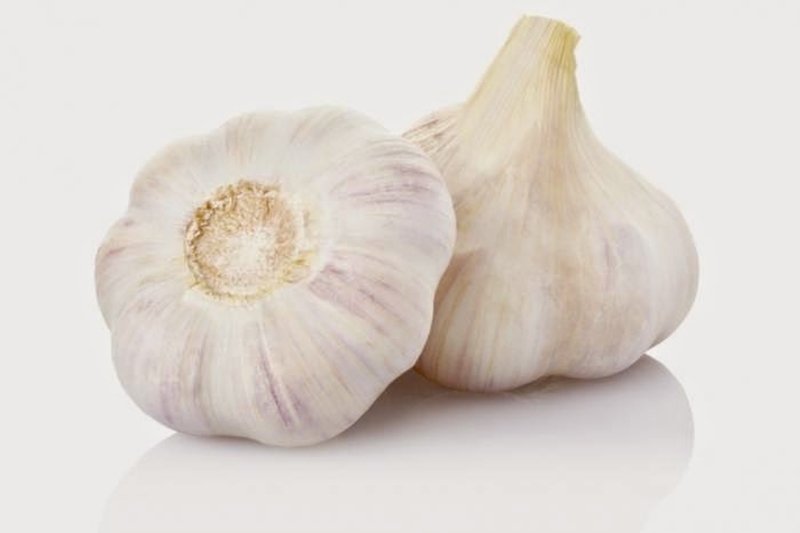 Berlin: Scientists have found that garlic aroma is evident in the breast milk of women who have consumed the aromatic food. This is caused by allyl methyl sulfide (AMS) – a metabolite which is first formed in a strong concentration during breastfeeding. “We still know very little about the impact of food consumed by mothers on their infants’ diets later in life,” said Andrea Buttner from Friedrich-Alexander-Universitat Erlangen-Nurnberg (FAU) in Germany.

“Some researchers suggest that children prefer those foods that their mothers consume during breastfeeding, because they suggest that the milk tastes the same or at least similar,” said Buttner. Some aromas are very unstable and can be metabolised in the human body to derivatives that have little to do with the original food.

Researchers have showed in earlier studies that fish oil and nursing tea do not change the aroma profile of breast milk. Eucalyptus capsules, which are sometimes taken for colds during breast feeding, can however give the milk a significant eucalyptus aroma.

This seems to be similar with garlic, researchers said. They examined the milk of breast feeding mothers who had eaten raw garlic an average of 2.5 hours earlier.  First, the milk was analysed in a sensory test by olfactory experts who found a garlic and cabbage-like odour in the samples.

“It is generally an interesting finding of our research that derivatives of aromas are also found in breast milk, which are different to their original form in the food consumed,” said Buttner. “So far, research has focused on the smell, however there are many more effects of such derivatives on the health and development of infants which are still largely unexplored,” she said.

Buttner also indicates that there are other aroma carriers that may influence the development of infants. “We need to consider that the transfer of aromas in breast milk is limited, but odours from other social contexts such as from the mother’s body or food preparation could exert a much stronger effect,” said Buttner.

“People can often remember childhood experiences through smell and the aromas of parents baking cakes or a favourite meal being prepared is one of the most formative experiences,” she said. The study was published in the journal Metabolites.