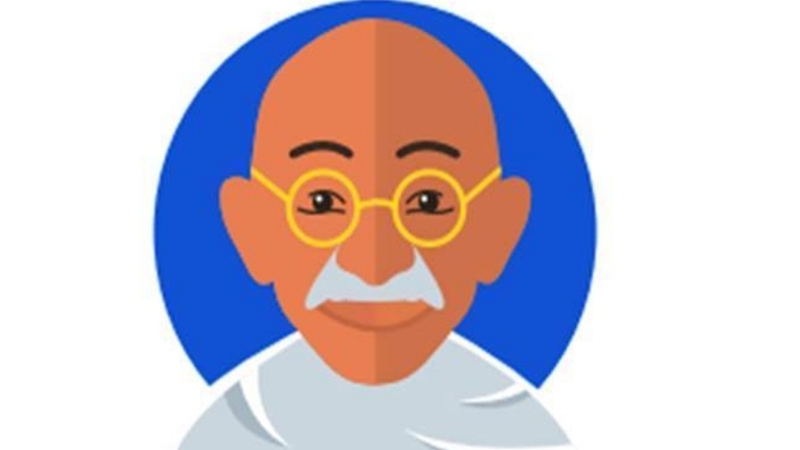 Celebrating Gandhi Jayanti Twitter is going to release a special emoji on the birth anniversary of Gandhiji, which is one October 2. The emoji will go live tomorrow for the users and will remain active through the week, Twitter India said in a statement.

The emoji will appear when users tweet using the following hashtags – #GandhiJayanti, #MahatmaGandhi, #MKGandhi, #BapuAt150, #MyGandhigiri, #NexusOfGood, #MahatmaAt150,  #गाँधीजयंती, #ગાંધીજયંતિ. The emoticon shows a caricature of Mahatma Gandhi with the blue and white colours in the backdrop (symbolic representation of colours of the Twitter logo).

This is not the first when emoji is being rolled out for any particular event, earlier Twitter has celebrated festivals such as Diwali, Ganesh Chaturthi, Independence Day, Republic Day, International Day of Yoga and Ambedkar Jayanti with customised emojis.