Gadkari to meet BJP leaders in Goa for poll strategy 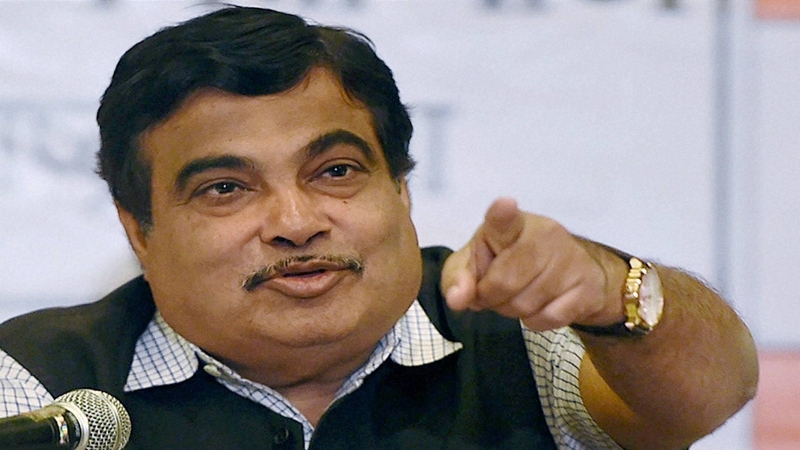 Panaji, Union minister Nitin Gadkari would hold a crucial meeting of BJP’s ministers and MLAs in Goa tomorrow to discuss the strategy for the state polls due next year, but there would be no talks on alliance with MGP.

“Gadkari would be arriving in Goa this evening. Tomorrow, he will address a meeting with the ministers and MLAs of the party and chair the core committee meeting in the meeting,” BJP Goa unit president Vinay Tendulkar told reporters today.

He will later address BJP workers on September 23 in the presence of the party’s ministers and MLAs, he said.

There will not be any talks on alliance with Maharashtrawadi Gomantak Party (MGP) during Gadkari’s visit, he said, adding, “The first round of negotiations for the tie-up will begin only on October 2.”

Tendulkar expressed confidence that BJP and MGP will be able to forge an alliance during the forthcoming elections, and continue their present chemistry.

The party will announce its list of candidates only after Election Commission notifies the dates for polls, he said.

The BJP and MGP had fought the 2012 Goa Assembly polls in alliance, wherein the former had won on 21 and the latter on three seats to form the government under leadership of then Chief Minister Manohar Parrikar, who was later elevated as Union Minister.