As superstar Shah Rukh Khan turns a year older on November 2nd, our telly actors tell us their favourite SRK film and why they love it.

Ankit Bathla – My favourite SRK movie is Veer Zara and the evergreen Kuch Kuch Hota Hai. I have grown up watching Kuch Kuch Hota Hai and I might have seen it 15 Times till now. Shah Rukh is an institution for romance and is also an intelligent businessman. May his name always soar high in the world, here’s wishing him a very happy birthday.

Ankit Siwach – SRK is the king of all hearts, he is the reason behind very boy thinking of himself as a hero, when it comes to love. I have been his fan since the time I started watching movies. From Deewana to Jab Harry Met Sejal, he has delivered the most entertaining movies of all time. I don’t think there are enough words to describe his persona. I have watched Mohabbatein more than 10 times. I want to take this day to thank him for being an inspiration to all of us, keep spreading the love, lead the happiest and healthiest life. A very happy birthday SRK.

Arjun Bijlani – I just love Chalte Chalte and can watch it over and over again. Shah Rukh Khan is such a pure soul and that is evident from whenever you interact with him. I wish him a very happy birthday and may he continue to entertain us for many years ahead. 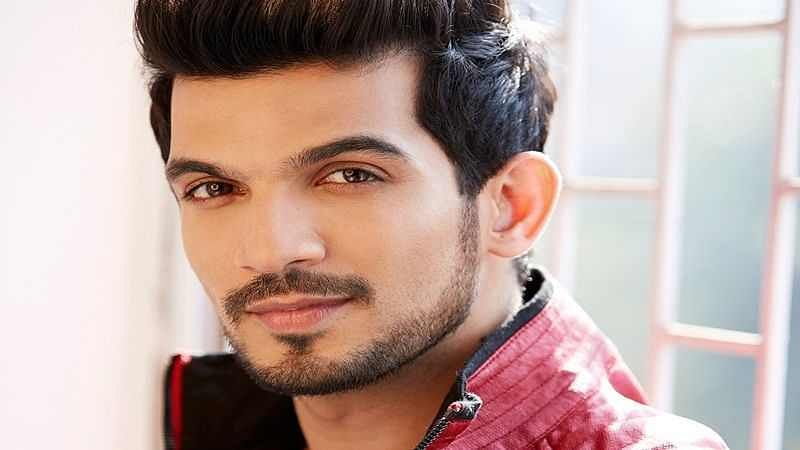 Shashank Vyas: I love many of his films, so it is very difficult for me to select one. Be it Darr, Baazigar, DDLJ, Swades, Chak De! India, I love them all. From his older films, I like Kabhi Haan Kabhi Naa a lot, there is so much of purity and innocence in his character. I have seen DDLJ more than 20 times and still enjoy it every time. SRK has taught many of us the definition of love and romance. He is a super energetic and enthusiastic person. He is great philosopher and a has great sense of humour. He is loved by all age groups. He is an achiever, dreamer and is immensely talented.

Jasmin Bhasin – For me, Dilwale Dulhania Le Jayenge will always be a favourite film. My most favourite dialogue from it would be, ‘Bade Bade Deshon Mein, Choti Choti Baatein Hoti Rehti Hain Senorita.’ My message to him will be happy birthday and stay blessed, you are an inspiration for many, always keep up the great work. 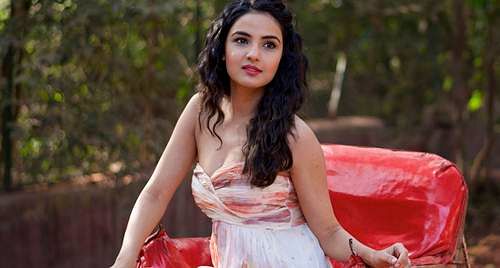 Saurabh Pandey – My favourite film of Shah Rukh is Darr and Chak De! India. His favourite and timeless dialogue from film Darr is ‘Ki.. Ki.. Ki.. Kiran….!’ He was really awesome in in film. I wish Shah Rukh a lot more years of success, keep inspiring all of us, always stay healthy and blessed.

Ssharad Malhotraa – SRK is a superstar who is made of the stuff that dreams are made of! I wish him success for the years to come. My Favourite dialogue is, ‘Kaun kambakht bardaasht karne ko peeta hai … hum toh peete hai ki yahan par baith sake, tumhe dekh sake, tumhe bardaasht kar sake,’ from my favourite film Devdas. 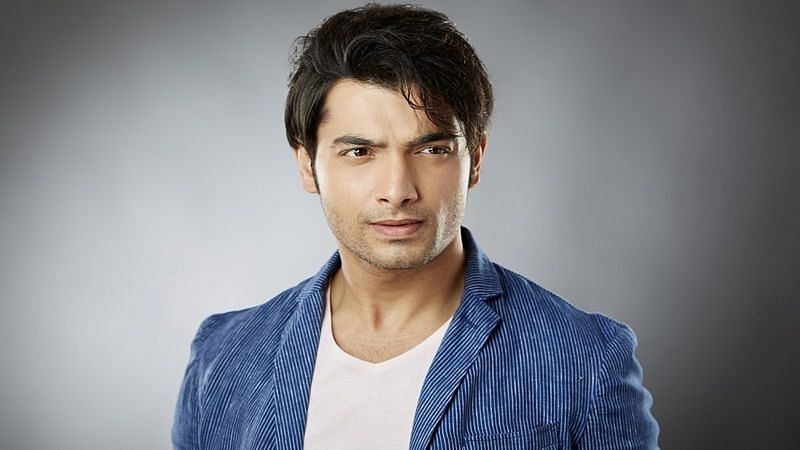 Rohit Bhardwaj – Shah Rukh is my favourite Bollywood actor and I have so much respect for him. I make sure to see all his films. He is, of course, the king of romance and I enjoy Kuch Kuch Hota Hai the most. I can keep watching it again and again. The father daughter relationship was excellent ni the film.

Rohit Purohit – My favourite SRK film is Devdas. It is such a beautiful film and no one could have played his character better than him. On his birthday, I want to wish him luck for the future.

Rishikesh Ingley – SRK is one of the best actors in the industry and there is so much that I have learnt from him just by watching him on screen. My favourite film is Kabhi Khushi Kabhie Gham as it showed him being emotional, humorous as well as romantic.

Ridhi Dogra – I love Shah Rukh and I love everythiong about him. He is probably the earliest memory I have of anyone in films completely pulling me over. More than his films, I love him for the person he is and for all the things he says. I have been saying this in all the interviews that I have given over the years that he really is the number one reason that I believed in myself as an actor. Thanks to my role in Wo Apna Sa, a of people called me lady SRK because of the negative streak in my character. I think that’s the best compliment that I have received in my entire life..even if people have said it lightly, I don’t care. I take it as huge compliment. I want to wish him a very happy birthday and I am so grateful to his parents that they have given birth to someone who is so talented and has been entertaining us since so much time. Hrishikesh Pandey – I want to wish him a very happy birthday and all the best for the future. I was fortunate enough to work with him. We have spend time together and he is a lovely person. He is amazing to talk to and is very humble. Of all the movies that I have seen, I like DDLJ. I have seen the film a couple of times. He is known for his romance and I think he is superb at it. Out of his other movies, I like Devdas. The best thing about him is that he is self made. He knows what he is doing and has a great marketing sense.

Mrunal Jain – I like Kabhi Alvida Na Kehna. It was a very subtle and mature performance. SRK made it really big in life and career and is a success story. I wish him long innings in Bollywood. His fan following is amazing.

Hardik Sangani – My favourite film of SRK is Kuch Kuch Hota Hai. I have already watched it a hundred times, but I can still watch it a million times more. The best thing about him is his self-confidence. He thinks everyone around him is good but that he’s a bit better than them. Happy Birthday Baadshah of Bollywood. This title only suits you. Thank you for entertaining us for so many years with the same conviction and energy.

Sneha Wagh – Baazigar is my all-time favourite. And also Chak De! India. I think in both these films, you could really feel his characters come alive. My message for him would be to keep smiling always and may all his dreams come true. Happy Birthday!!

Sheeba – Devdas and My Name Is Khan are my favourite films of Shah Rukh Khan. He’s a friend of mine and during the shoot of Baazigar, both he and Gauri stayed at my place in Dubai. I wish him good health, happiness and happy days ahead. The best thing about him is that he remains unaffected by success and is still the sweet person like he always was.

Shakti Arora – DDLJ is my favourite film and I must have seen more than 100 times. It has a feel-good factor and there is something magical about it. He has that charm and that aura, with an intimidating personality. My message for him would be, keep shining and keep entertaining!