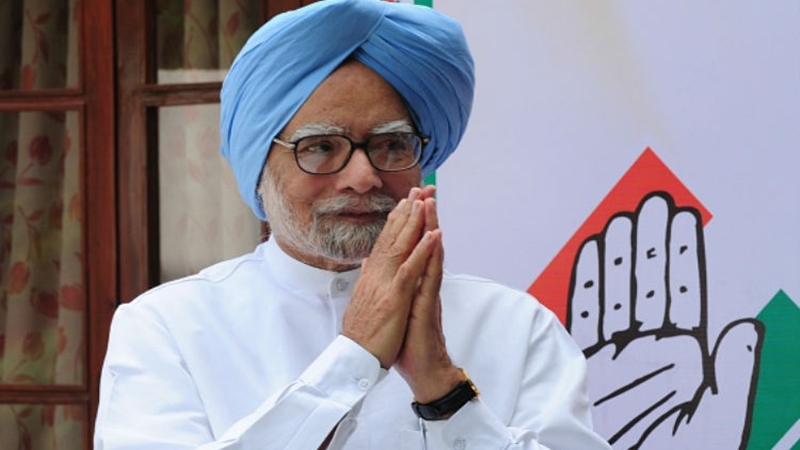 Kolkata: Former Prime Minister Manmohan Singh on Friday said independent thinking and free expression at Indian universities were under “threat” in the wake of unrests at the University of Hyderabad (HCU) and Delhi’s Jawaharlal Nehru University (JNU).

He stressed that attempts to suppress peaceful dissent is undemocratic.

“I believe every university must give the freedom to pursue knowledge even where the knowledge may be at odds with established intellectual and social traditions. We must guard this freedom zealously,” he said at the Presidency University here.

“Regrettably, independent thinking and free expression at Indian universities are now under threat,” he said.

Political interference in academic appointments is highly short-sighted, he said.

“Recent attempts to interfere with free expression of student community at the HCU and JNU are of particular concern,” he said.

“Attempts to suppress peaceful dissent is not only inimical to learning but also undemocratic. We must make very effort to protect the autonomy of every university,” he added.