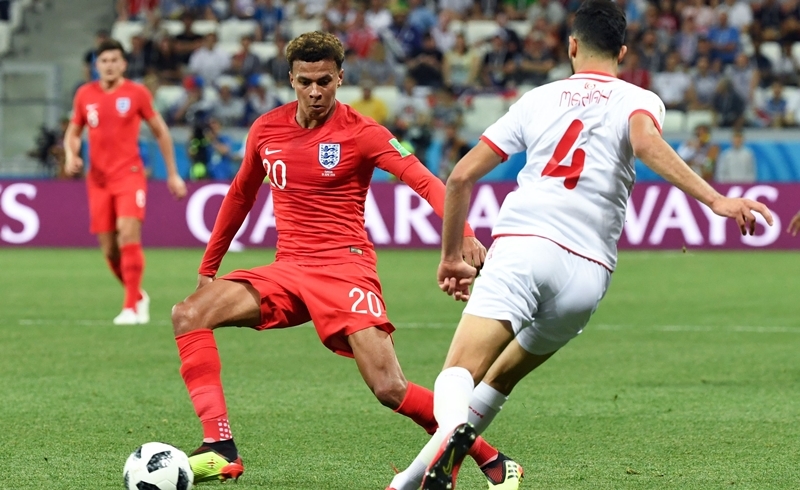 London: Tottenham midfielder Dele Alli was struck on the head by a bottle at Arsenal while helping his team seal a place in the League Cup semifinals with a 2-0 victory in the north London derby on Wednesday. The plastic bottle was hurled from the stands at the Emirates Stadium about 12 minutes after Alli scored the second goal as Tottenham won at its rival for the first time since 2010.

Alli responded by goading the Arsenal fans, holding up two fingers to signal Tottenham’s 2-0 lead in the quarterfinal. Police in helmets were also brought into the stands at the Emirates Stadium to provide a larger barrier between Tottenham and Arsenal fans.

Alli audaciously lifted the ball over Arsenal goalkeeper Petr Cech in the 59th minute after helping to set up Son Heung-Min’s goal in the first half. Chelsea also advanced to the semifinals on Wednesday with Eden Hazard clinching a 1-0 victory over Bournemouth. Holder Manchester City and third-tier side Burton are also in the last four.