2017 will end in few days. But, before the year ends, let’s just take a look at Bollywood movies which broke the stereotype of Indian culture. The year 2017 was all about commercial movies but there were certain movies in Bollywood which were highly appreciated for its content and acting, and these movies collected fair enough money on the box-office.

So, in this special year-end feature of FPJ, we bring you back the movies which went out of the box and tried to portray harsh reality of the world through cinema. 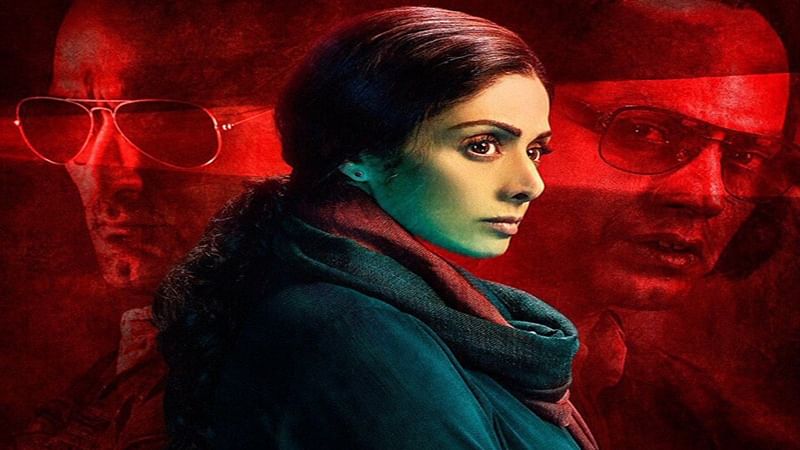 It was another comeback of Sridevi and the movie was lauded by critics. But, on the commercial aspect, it got mixed reviews and bagged just Rs 30 crore on the box-office. Sridevi’s calm and composed approach as she strategically accomplishes her mission in this revenge saga made audiences cheer for her. 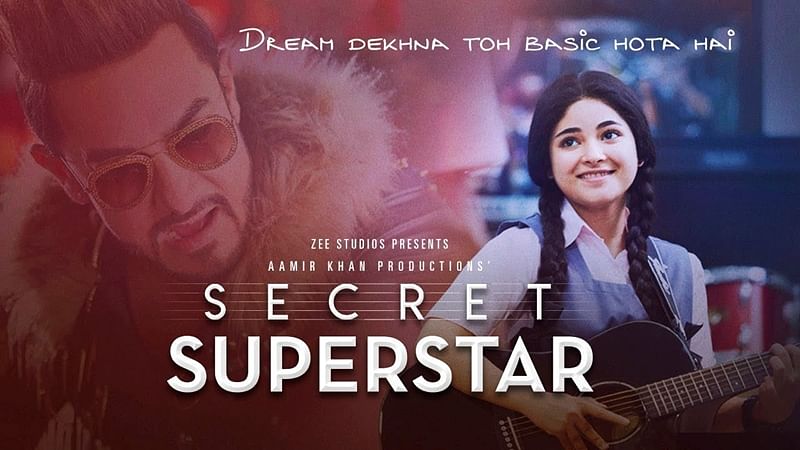 After Dangal, Zaira Wasim got another opportunity to work with Aamir Khan, and the movie does not disappoint the audience at all. The film is all about chasing your dream and converting it into reality. The movie has two aspects in it, domestic violence faced by Zaira’s mother Mahi Vij and Zaira, who chases her dream. The fact that the two actresses’ performances were lauded in a film which also had Aamir Khan, is a testimony to their acts. The film was lauded by critics and was a success at the box office, earning more than Rs 60 crore.

Vidya Balan, who is one of the finest actresses in Bollywood, tried her hand at something new. The movie Tumhari Sulu has her as a middle class wife, who breaks the stereotypes as a night radio jockey while her personal life goes through a roller coaster ride. Vidya earned praises galore for her performance with the film being declared a box office hit, garnering around Rs 35 crore at the box office. Rajkummar Rao had a blast of a year as his five movies released and his movie Newton was nominated for Oscars, but unfortunately it couldn’t succeed in the race. But his movie Newton has given a good example how can a government employee can work without fear. Talking about the movie, Rajkummar plays a government clerk who gets the responsibility of conducting an election in Naxalite area and he tries his best to conduct free and fair voting despite the apathy of security forces and the looming fear of guerrilla attacks by communist rebels. 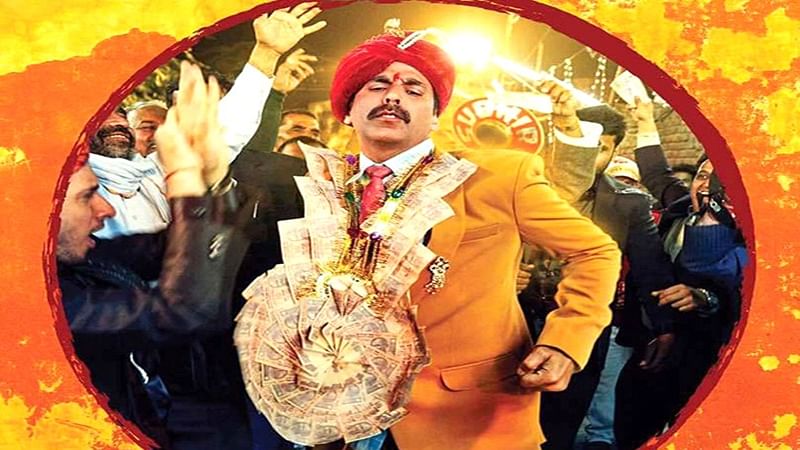 Akshay Kumar and Bumi Padnekar starrer Toilet: Ek Prem Katha was appreciated for its story which raises the issue of open defecation in India. The movie shows the struggles of Akshay Kumar who belongs to Brahmin family and his father does not allow him to build a toilet inside house for his wife but Akshay manages to break the stereotype of the culture and achieves success in his task. 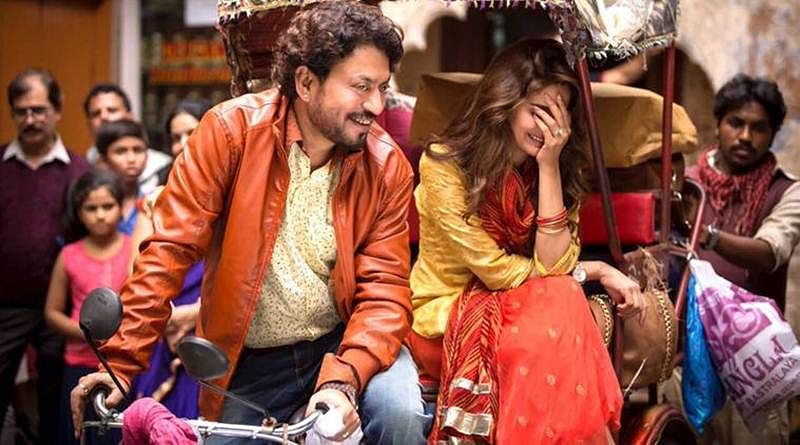 Irrfan Khan knows how to tickle the funny bone of the audience through his acting, and he did in Hindi Medium. The actor focused on the issue of how English has become a necessity in our country as he says in the movie ‘India Is English, English is India’. Irrfan wants his daughter’s admission in renowned English medium school but he couldn’t as he doesn’t know how to speak English.

Lipstick Under My Burkha A burkha-clad college girl struggles with issues of cultural identity and her aspirations to be a pop singer. A young two-timing beautician, seeks to escape the claustrophobia of her small town. An oppressed housewife and mother of three, lives the alternate life of an enterprising saleswoman. And a 55-year-old widow rediscovers her sexuality through a phone romance. Trapped in their worlds, they claim their desires through secret acts of rebellion. In order to be independent and break free from the conservative society, four women set on a journey to discover freedom and happiness. Nila Madhab Panda’s latest work, on a poor family in a drought-stricken north Indian village, is filled with questions that strike at the heart of our understanding of humanity. It is a story of what climate change does – and will do – to our species.