Flashback 2017: From Rajkummar Rao to Zaira Wasim, this was the year of the youngsters in Bollywood 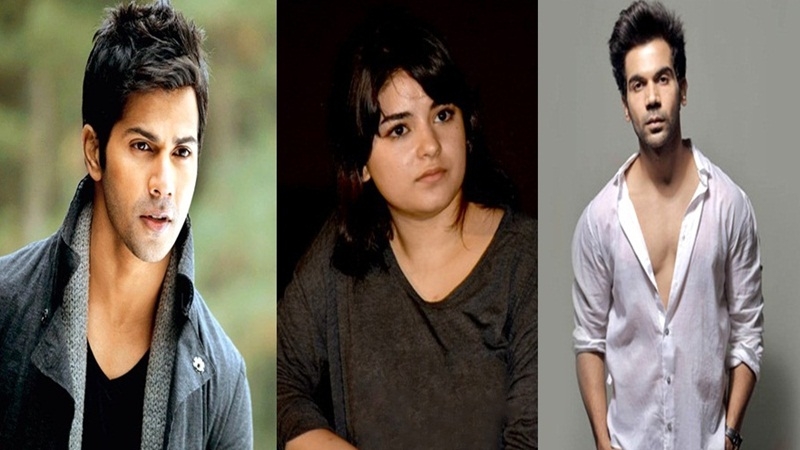 We all know that Bollywood is ruled Khan and Kapoor, but in 2017, some new faces and the somewhat experienced generation took centre stage, leaving behind some of the big names. While Shah Rukh Khan and Salman Khan struggled with Jab Harry Met Sejal and Tubelight respectively, the likes of Varun Dhawan, Rajkummar Rao and Alia Bhatt had the box-office buzzing. Here’s a look at 10 upcoming stars who ruled the roost. 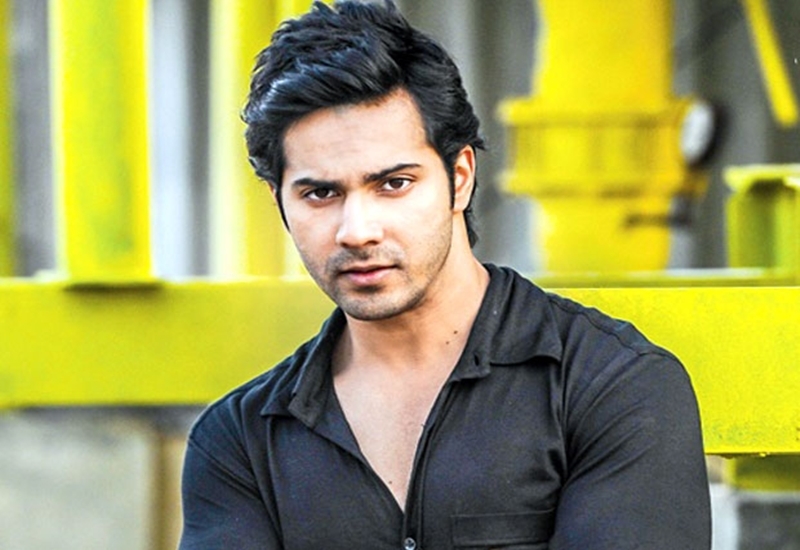 Varun Dhawan had a great year. Karan Johar’s student gave one of the first big hits of the year with Badrinath Ki Dulhania alongside Alia Bhatt, despite mixed reviews. Recently, Varun also grabbed the best actor award for the same at Zee Cine Awards. And then, he delivered a big hit with Judwaa 2 directed by his father. 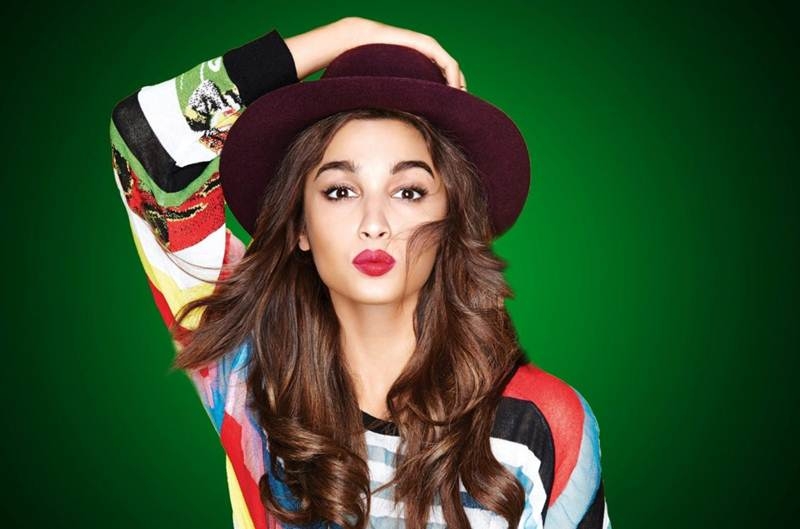 Alia Bhatt was seen in Badrinath Ki Dulhania at the start of 2017, and made a huge impact with a performance of a vibrant girl. Recently, at Zee Cine Awards, Alia was awarded the Best Actress Viewer’s Choice Award for the same. Last year, she also gave a fabulous performance in Udta Punjab. 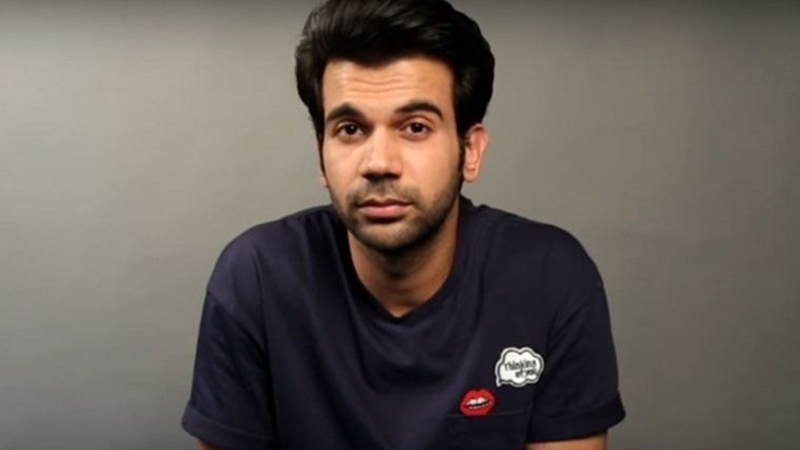 2017 was in many ways the year of Rajkummar Rao. He was outstanding in Bareilly Ki Barfi, playing a character with amazing variations. Then, of course, there was Newton, which was nominated for Oscar 2018. On this Rajkummar said to IANS: “2017 was the most exceptional year so far, because of the number of releases and the audiences accepted me in most of them. Most of my releases this year were box office successes. Just hard work is not enough. Your films have to succeed as well. Then there was the web series on Subhas Chandra Bose which was streamed and widely viewed, maybe more than any of my big screen films. So I am very grateful for that. All these filmmakers who thought of me for all these parts. So yeah, I think 2017 was an exceptional year for me. I just hope 2018 remains as exciting.” In Raabta, Rao portrayed the character of a 324-year-old man, and his transformation was unbelievable. 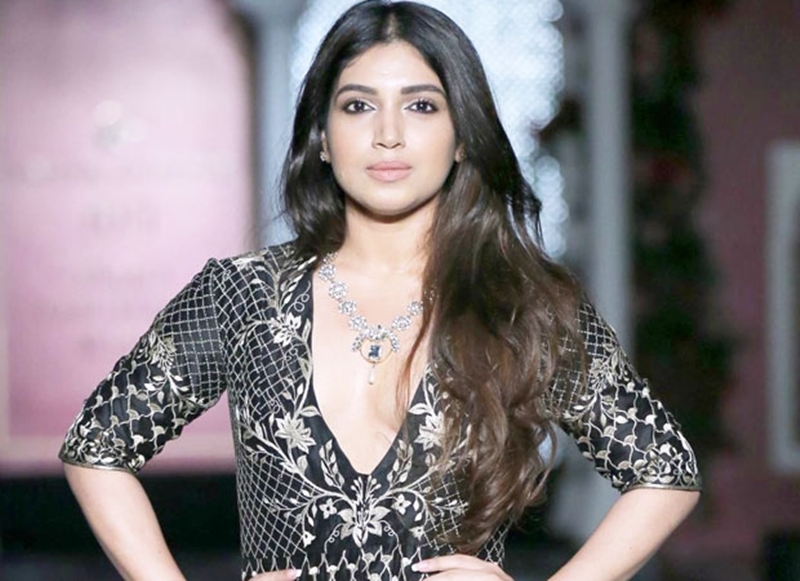 Bhumi Pednekar continued shining in socially relevant films like ‘Toilet: Ek Prem Katha’ and ‘Shubh Mangal Savdhan’, both of which did reasonably well at the box office. Just three-film-old, Bhumi Pednekar played an overweight married woman in her debut movie “Dum Laga Ke Haisha”, and says she has been able to break the stereotype in Bollywood about heroines. 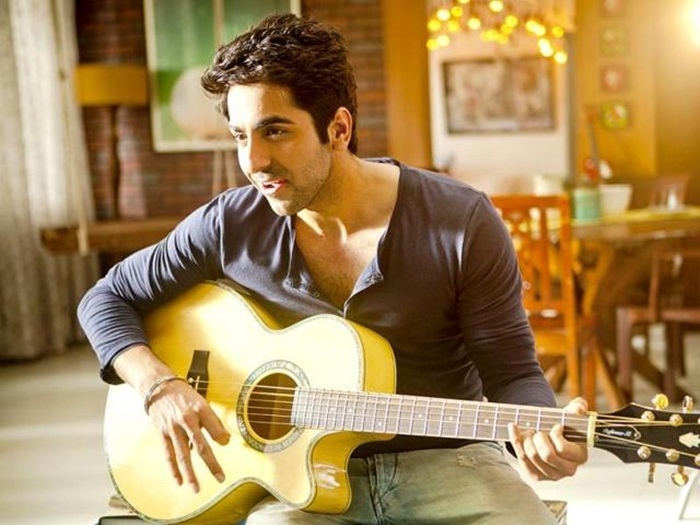 RJ turned actor Ayushmann Kurranna gave back-to-back hits with ‘Bareilly Ki Barfi’ and ‘Shubh Mangal Saavdhan’ after delivering a dud with Parineeti Chopra in ‘Meri Pyaari Bindu’. While Rajkummar Rao stole the show in Bareilly Ki Barfi, Ayushmann stole the show in ‘Shubh Mangal Saavdhan’. He has understood that content is king, which eventually translates into box office numbers too. 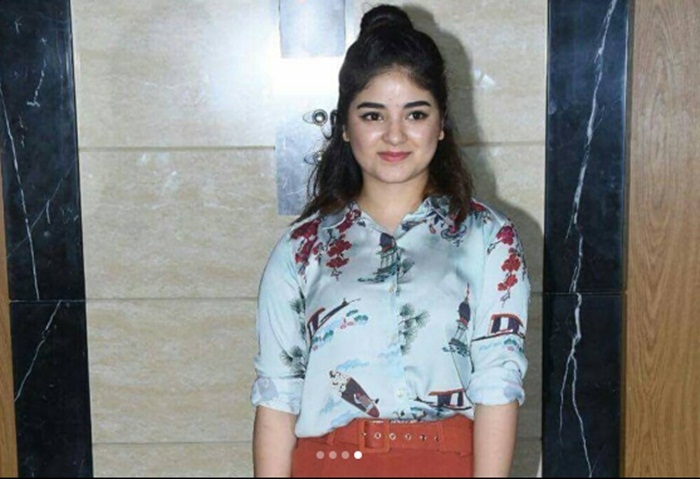 After Dangal, Zaira Wasim continued her impressive run with Secret Superstar, a story of a girl, who turns an internet sensation without revealing her identity due to circumstances. Although the film did not make huge profit at the box office, Zaira’s performance won her a lot of critical acclaim. 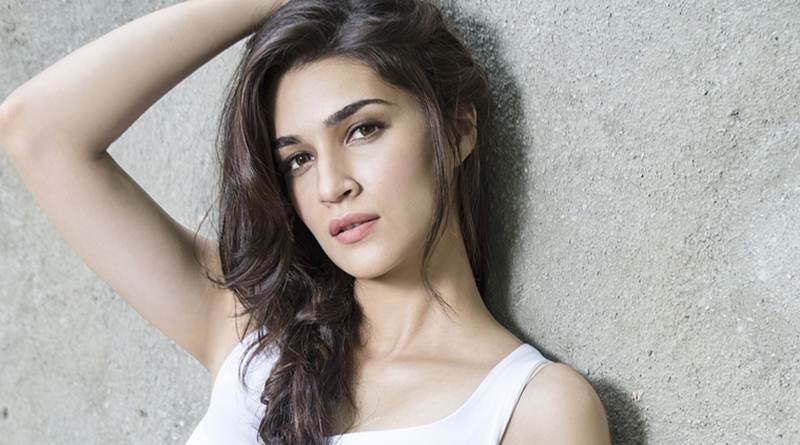 Kriti made her mark playing the bubbly Bitti in Bareilly Ki Barfi. Her character of a bindass girl suited her to near perfection. And although Raabta failed, we can safely say that Kriti has a bright future in Bollywood. 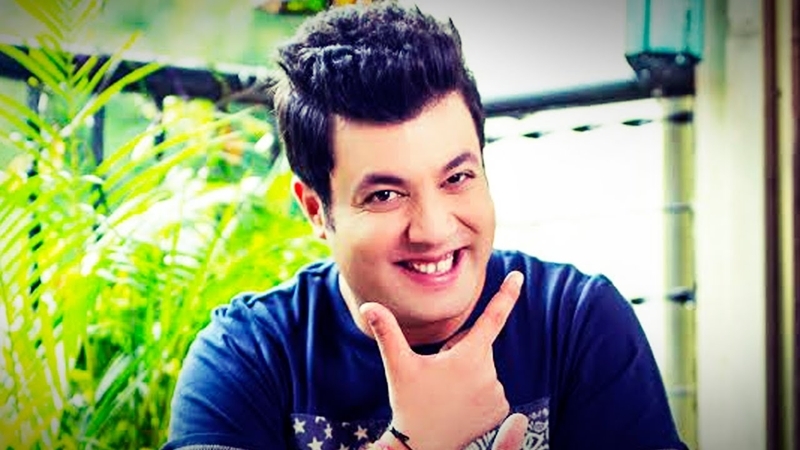 Varun Sharma continued to tickle the funny bone as Choocha in Fukrey Returns. While the film got mixed reviews, the movie was strong at the box office, and Varun’s comedy was unanimously appreciated. “I have been getting lots of offers for the comedy genre with interesting scripts. There is liking for me, that’s why I am getting offers for the same (comedy roles). Comedy is something that I am never going to leave because it has given me acceptability and love from the people,” Varun told IANS. 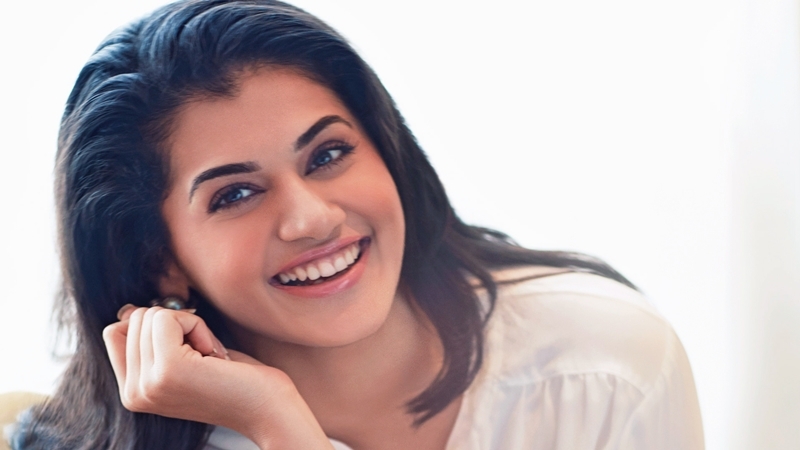 Taapsee Pannu, who featured in ‘Pink’ last year, continued her good run, and earned praises for her roles. Although Naam Shabana didn’t sent the box office on fire, her performance was highly appreciated. She tried her hand at comedy with the multi-starrer ‘Judwaa 2’, and tasted success. 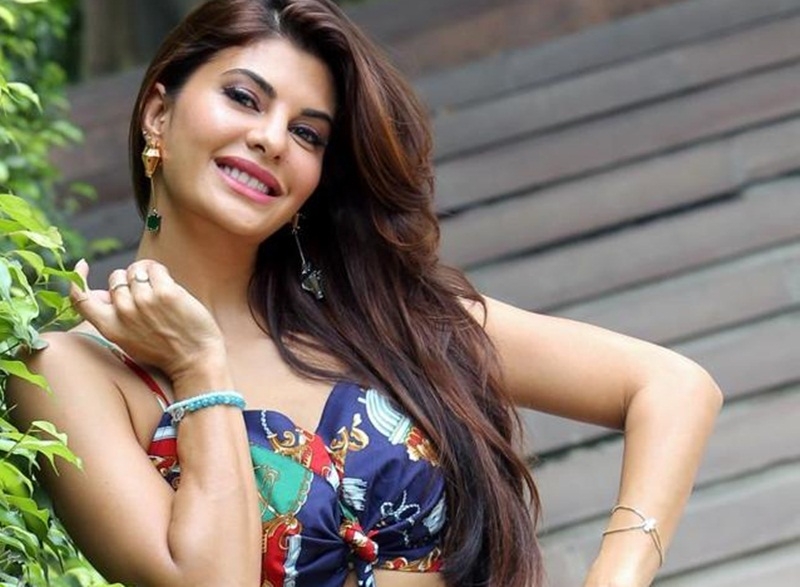 The model-turned-actor was also part of Judwaa 2, and impressed with her funny antics. Of course, thinks would have been better had ‘A Gentleman’ worked. But, considering how bad the year was for Bollywood, Jacqueline would be reasonably pleased.