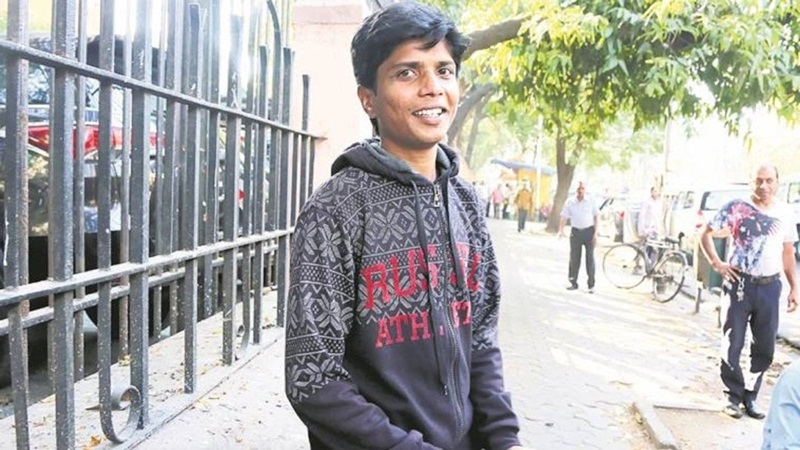 Mumbai, Lalita Salve (29), a police constable from Maharashtra’s Beed district, today underwent the first stage of her sex reassignment surgery (SRS) at the state-run St. George’s Hospital here. “The first stage of surgery got over successfully today. The second stage operation will be conducted after six months,” Dr Rajat Kapoor, plastic surgeon, said after the surgery. Salve, who had received the final nod from the Maharashtra government for the surgery recently, was consulting a team of doctors under the leadership of Dr Kapoor. Salve has already undergone a series of procedures such as X-ray scan, electrocardiography (ECG) examination and blood tests to establish her medical fitness for the surgery.

The constable, who is posted at the Majalgaon police station in Beed, had moved the Bombay High Court in November last year seeking a direction to the state DGP to grant her leave to undergo the surgery. She had approached the high court after police authorities denied her request for one month’s leave for SRS. The court had asked her to approach the Maharashtra Administrative Tribunal (MAT) since it was a matter related to her service. Salve received a letter from the state home department on Sunday allowing her to go on leave to undergo the surgery, following which she got herself admitted to St George’s Hospital on Tuesday. “I have lived as a woman for 29 years. I will finally get free from this state now. I am looking forward to my new life,” the constable, who now prefers being called Lalit, had earlier said.