Fire breaks out at two hotels in south Mumbai, no casualties 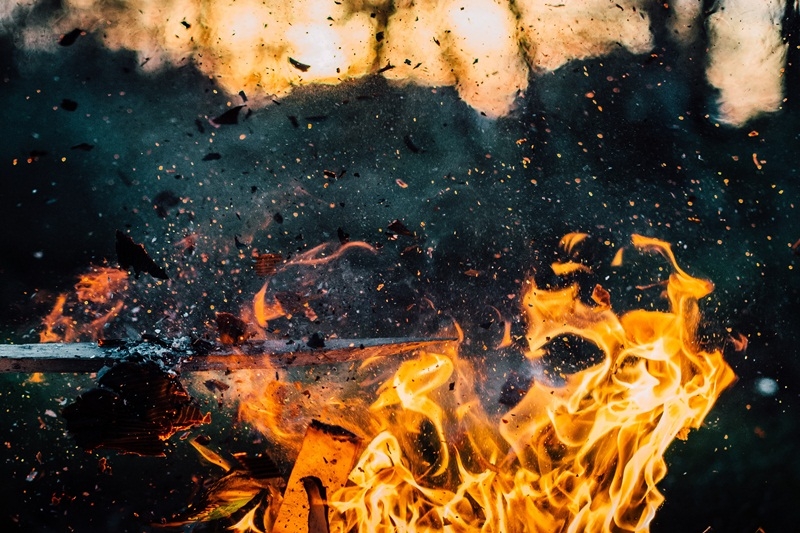 Mumbai: Fire incidents were reported in   two city-based hotels, including the luxury hotel Trident, late Wednesday night, officials said. No casualties have been reported in the incidents, they said. A fire broke out at a high-end shopping centre on the ground floor of the Trident Hotel in south Mumbai at 11.04 pm, a fire brigade official said Thursday.

The blaze was confined to a shop in the shopping centre, spread in an area of 2,000 sq ft, and it was doused by 1 am, he said. In another incident, a blaze erupted at the Afzal Hotel located near Mazgaon Circle in south Mumbai, another official said. The fire brigade got a call about the blaze around 11.37 pm. Fire tenders were rushed to the spot and the flames were extinguished by 1.15 am, he said.

Some electric wiring, chimney and items in the hotel’s kitchen were damaged in the fire, he said, adding that the cause of the blaze will be ascertained after an inquiry. The two incidents come days after a fire at the government-run ESIC Kamgar Hospital at Marol in suburban Andheri on Monday in which nine people were killed and nearly 175 others injured. Maharashtra Chief Minister Devendra Fadnavis had on Tuesday ordered a probe in the hospital fire and the Union Labour Ministry announced compensation for its victims.