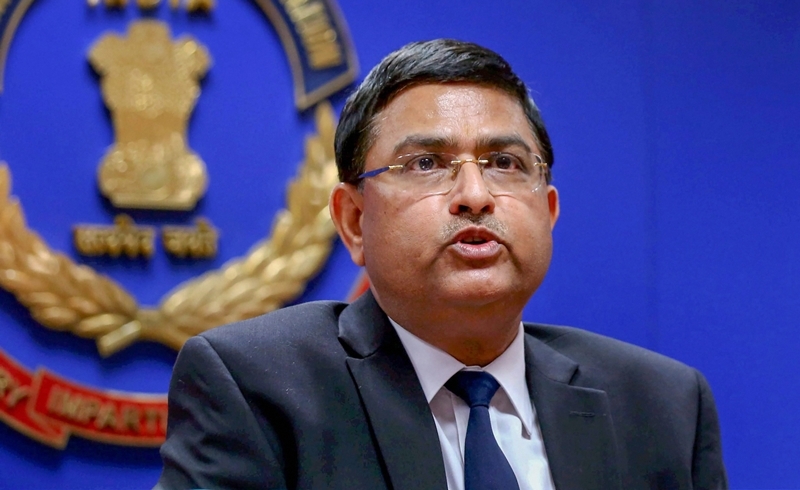 New Delhi: The CBI on Thursday told the Delhi High Court that the FIR on bribery allegations against Special Director Rakesh Asthana and others shows cognisable offences. The agency opposed Asthana’s plea seeking quashing of the FIR and said a roving inquiry at this stage was not permissible.

It also told the court that the probe against Asthana was at a nascent stage and  several incriminating documents as well as the role of other persons was under investigation. The agency said it was handicapped in the probe as certain files and documents were under Central Vigilance Commission (CVC) scrutiny. The agency denied all adverse allegations levelled by Asthana, “whether germane or not germane”, in his petition. The petitions of Asthana, CBI DSP Devendra Kumar and alleged middleman Manoj Prasad are scheduled to come up for hearing before a bench of Justice Najmi Waziri during the day.