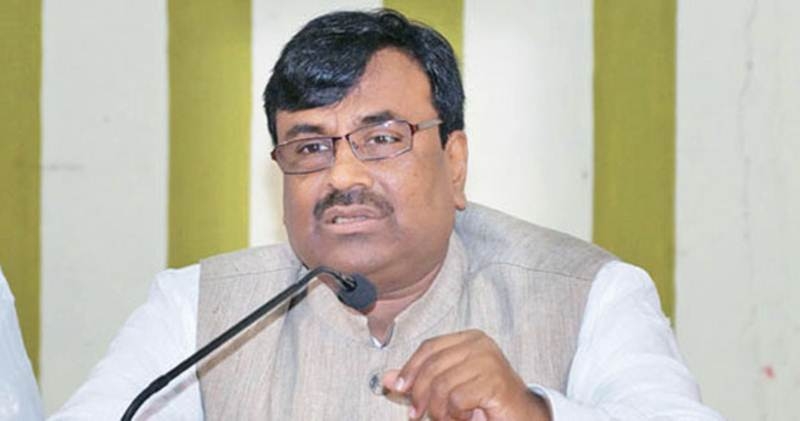 Mumbai: Finance Minister Sudhir Mungantiwar has said that the loan waiver amount may not amount to Rs 30,000 crore. He added that the government has many options available to raise money for a loan-waiver package. In an immediate relief to small and marginalised farmers the government will issue a notification enabling them to avail immediate farm credit.

When asked from where the funds for waiver would be generated, the finance minister said that with the GST being implemented, the state government is set to gain an additional income of Rs 15,000 crore.

“There are several other sources available to us, like the non-tax revenue and funds in Personal Ledger Accounts (PLA), due to which we are confident that we would be able to give loan waiver to farmers,” he added.

The non-tax revenue of the state is currently around Rs 16,000 crore, which the state plans to take to Rs 26,000 crore in the current fiscal year. The PLA funds are the funds with state owned corporations that have been invested in fixed deposits. This amount is believed to be around Rs 48,000 crore.

Meanwhile, officers from government departments are busy in data collecting activities in full swing at the state secretariat on Monday.

Replying to questions related to spread and quantum of loan waiver, Revenue Minister (who also led the empowered group that announced the waiver) Chandrakant Patil said that the government is considering waiving off loans of all farmers whose land holding is below 10 acres.

“Land holding won’t be a criterion (for loan waiver). So, genuine farmers would be able to benefit from waiver,” Patil said, adding the detailed criteria would be finalised by the committee of farmer leaders, government officials and ministers. Patil declined to reveal how big the total waiver amount is likely to be.

Doing what they do best

In the rush for political credit, Shiv Sena displayed posters and banners thanking party president Uddhav Thackeray for the loan waiver bang outside the BJP headquarters in the city, while Congress leaders Ashok Chavan and Radhakrishna Vikhe-Patil released press statements saying that the decision of waiver was an outcome of the ‘Sangharsh Yatra’ taken out by the opposition in the months of March and April. The BJP had displayed posters and banners congratulating Chief Minister Devendra Fadnavis for the waiver on June 2 when the announcement of waiver was made for the first time.