Finally! Shah Rukh Khan’s TED talks will be aired in December and here are the details 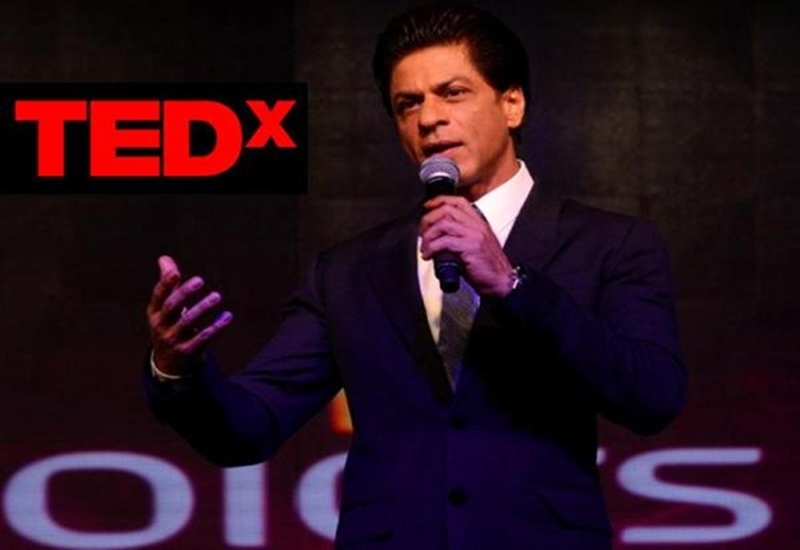 Earlier we had mentioned that Shah Rukh Khan will be returning as a host on television with TED talks, a unique show where celebrities and famous personalities from different walks of life share their inspiring and powerful stories amidst an audience.

The format, that is quite successful abroad, is coming to India and there were many reports about the show going on air in October. But the said show got delayed and now we hear that it is all set to go on air on December 10. Earlier there were many speculations about the show being aired on television and now with the airing details being locked, we hear that this one will be a finite show of seven episodes.

The makers are testing the format for the first time in the country and hence, they will first wait to gauge the audience reaction on the same before taking it forward. If the response is good, it is being said that they will further shoot a few more episodes for the season.

On the other hand, if the show isn’t received well, it would end with seven episodes and the makers will then return with the second season. There was also buzz that the TED talks hosted by Shah Rukh Khan will clash with the forthcoming season of Satyamev Jayate that is hosted by Aamir Khan. While the latter is aired during the weekend morning slots, Shah Rukh Khan’s TED talks will be aired at 7pm thereby occupying the prime time evening slot.

Interestingly, Shah Rukh Khan who has turned a host with the Indian version of TED talks, featured in the original version of the show as a guest wherein he gave an inspiring speech about his journey as a film star along with a few of his witty anecdotes. On the other hand, the actor has also hosted Indian shows in the past which includes one season of ‘Kaun Banega Crorepati’ and ‘Kya Aap Paanchvi Pass Se Tez Hain?’