Films aren’t a priority for Rannvijay 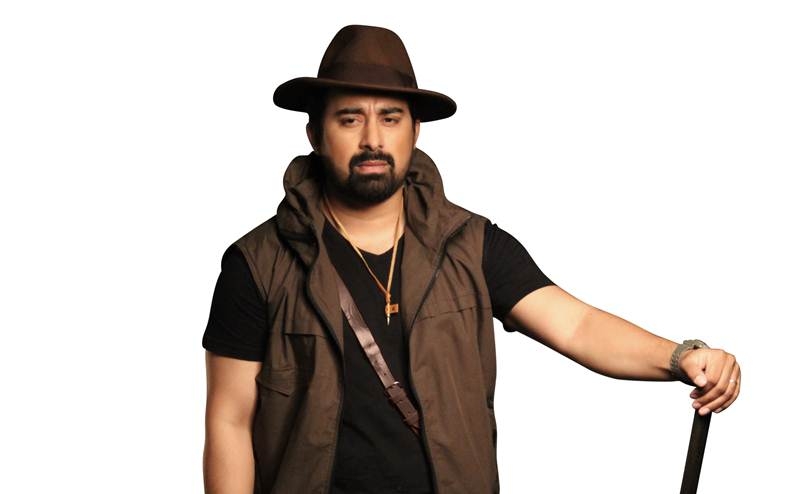 Actor-TV host Rannvijay Singha, who has worked in the film and television space, says it’s just a perception that the movie platform is bigger than other mediums. Rannvijay, who started out his journey as the winner of MTV “Roadies” and has since worked in a plethora of shows, has featured in films like “Sharafat Gayi Tel Lene”, “Mod”, “Action Replayy” and “London Dreams”.

Asked why is he not doing films that much, Rannvijay says, “There is a big thing that people say that ‘A film has come’. It takes an entire year to work in a film, then promote it and then it releases… But when I work (on TV) for six months, it shows for the next two years. It is just an illusion that films are big than other (mediums).”

For him, films aren’t necessarily priority. “If I have a hit show on the Internet or TV, then it is bigger than some films… Till the time there is no fun in a film or if I am not getting an interesting character or if it coming in the way of my other things, films won’t get a priority just because it’s a film that is only in our heads,” he added.

Rannvijay said he is doing good till the time he is balancing his work right.   “I am doing a small film this year. I did Punjabi films and I just finished a web series… So, acting can happen in a one-minute Instagram thing, web-series, TV and films. Till the time I can do all of it in the right balance, I am good,” he says.