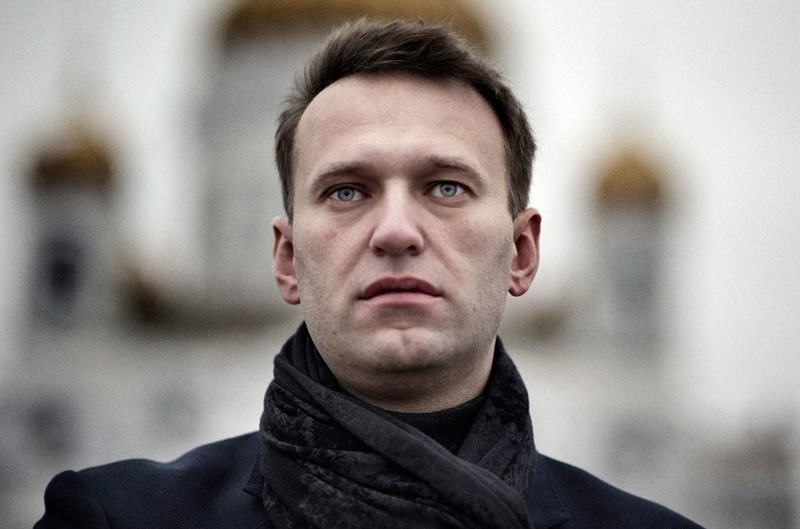 Moscow: Russian opposition politician Alexei Navalny today called for nationwide protests during the World Cup over a government plan to raise the retirement age for the first time in its modern history. The Kremlin announced the unpopular hike to the state pension age for women and men, going up to 63 and 65 respectively, on the day the tournament started on June 15.

Writing on Instagram, Navalny called for Russians to take to the streets on July 1. “Let’s be honest: the increase of the pension age by Putin and (Prime Minister) Medvedev is a pure crime…This is the robbery of several dozen million people under the guise of an ‘overdue reform’,” he wrote.

Navalny said his team had so far applied for permits to hold demonstrations in cities that are not hosting the World Cup, in line with a ban on protests where the games are taking place between June 15 and July 15. But he also called for the protests to be “nationwide” — implying demonstrations will take place in Moscow and other major Russian cities — and called for Russians to take part in them “whatever their political beliefs”.

More than 1.5 million Russians have signed a petition against the government proposal, which would be the first raise in the pension age in nearly 90 years. The state pension age in Russia is currently the same as it was under the Soviet Union: 55 for women and 60 for men. With life expectancy on the rise, more than a quarter of the Russian population of 146.9 million is now over that age.

Russian Prime Minister Dmitry Medvedev called for the pension age to be gradually increased from next year, reaching its targets in 2028 for men and 2034 for women. Navalny, a constant critic of President Vladimir Putin, was freed from prison the same day the World Cup started in Russia, after serving a 30-day sentence for organising an unsanctioned protest.

The 42-year-old, who was barred from taking part in March’s presidential election, was sentenced a month ago after calling for the demonstrations ahead of Putin’s fourth inauguration. Upon his release, he immediately denounced the high cost of hosting the World Cup, alleging that much of the money was embezzled by businessmen seen to be close to Putin.