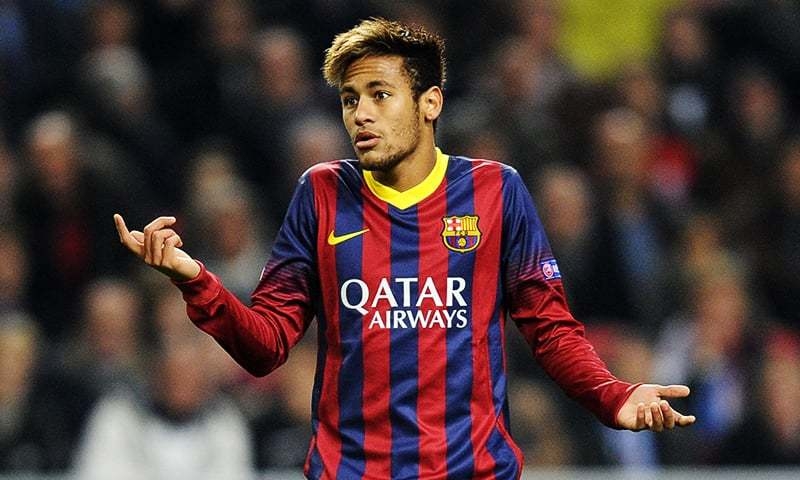 Sochi: Brazil forward Neymar had to leave a practice session due to discomfort in his right ankle, but is expected to be fit for the upcoming Group E World Cup match against Costa Rica.

Neymar, who was having difficulty kicking the ball, left the group training accompanied by Brazil physiotherapist Rodrigo Mazziotti on Tuesday, reports Efe. Minutes later, Brazil released a statement from team doctor Rodrigo Lasmar saying that Neymar had pains in the right ankle caused by a foul received in Sunday’s 1-1 draw with Switzerland.

Neymar will train normally with the rest of the group on Wednesday, according to the statement. Neymar underwent an operation on his right foot on March 3 and while he recovered in record time, the superstar has yet to regain his best form. Brazil is second in Group E behind Serbia, who defeated Costa Rica 1-0 on Sunday.