FIFA rankings: Belgium end year as world No 1 ahead of World champions France 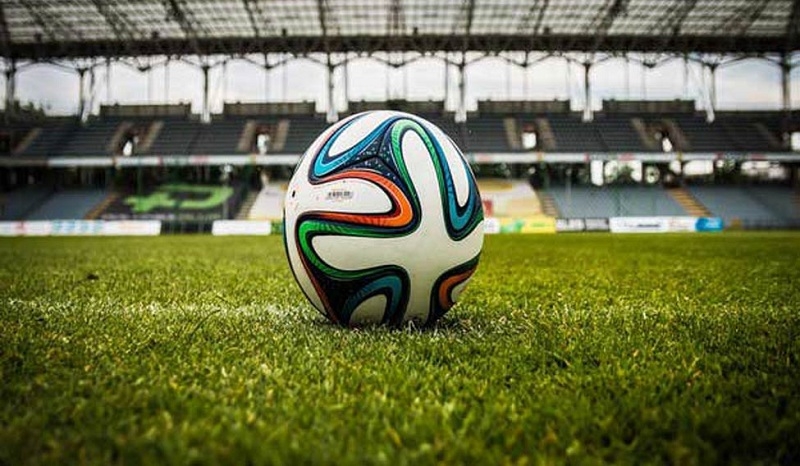 Madrid: Belgium ended the year at the top of the FIFA rankings for December released on Thursday, one point ahead the 2018 FIFA World Cup champions France while Spain came ninth.

The top-10 of the final FIFA rankings of the year were led by Belgium, while France nipped at its heels, followed by Brazil, Croatia, the 2018 World Cup runners-up, and England, reports Efe news.

Portugal, Uruguay, Switzerland, Spain and Denmark completed the top-10 list respectively, followed by Argentina, Colombia and Chile in the same order. France has gained the most points since December 2017 (165 points), ahead of Uruguay (151 points) and Kosovo (133 points). Over that period, France won 12 matches, tied four and were defeated twice.

The overall top-10 ranking is as follows: