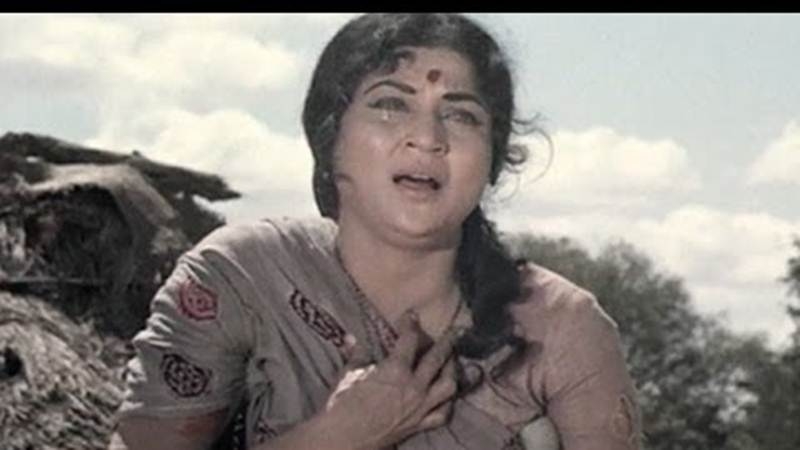 Late Nirupa Roy is famous for her acting in Bollywood and the most iconic scene between Amitabh Bachchan and Shashi Kapoor where she played a role of mother and the dialogue was super hit ‘Mere Pass Maa Hai’ but all this was on the screen. Nirupa Roy two sons Kiran, 45, and Yogesh, 57, are fighting for the property in reality.

The fight to take over the 3,000 sq ft ground floor house at Embassy Apartments, which comes with an 8,000 sq ft garden, began soon after Nirupa Roy’s death in 2004. The dispute landed in court after the death of Nirupa’s husband Kamal Roy in November 2015. The property is estimated worth around Rs 100 crore. Both of them have laid claims to the bedroom, saying their “sentiments” were attached to that particular room.

Through a temporary truce, both the sons occupy two bedrooms each, and have equal rights to common areas such as the hall, kitchen, and the garden. One bedroom which is occupied by Kiran and his family was used by Nirupa and Kamal Roy, and both the brothers now seek exclusive access to that part of the house.

Kiran moved the High Court, accusing his elder brother of threatening and intimidating him to gain complete control of the house. The petition which was filed through advocate Zulfiquar Memon said that Nirupa had left all her properties to Kiran, and Kamal Roy in his last will too named Kiran as the sole owner of the house. But now the case is under consideration of the court let’s see who win the Mummy’s room.