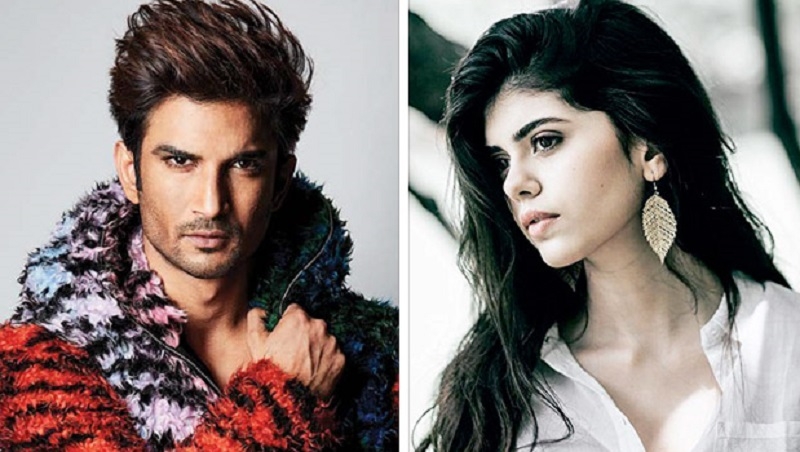 After much speculation, Fox Star Studios announced The ‘Fault In Our Stars’ remake with Sushant Singh Rajput and Sanjana Sanghi in the lead. Now the latest update on that front is that the film has been titled ‘Kizie Aur Manny’. And it is expected to go on floor in Jamshedpur.

Speaking on the same, debutant director Mukesh Chabbra, who is popularly known as a casting director, stated that he was keen on the location of Jamshedpur. He revealed that whilst scouting for locations, he had heard about it from Imtiaz Ali and R Madhavan. So when he arrived at the city for recce he felt it was apt for the film. Further he reasoned that he required the small town vibe for the film. He also described that Jamshedpur is a city with a big heart and cosmopolitan crowd which made it perfect for the film.

‘Kizie Aur Manny’ is based on the names of the main protagonists. The film, which went on floor today in Jamshedpur, in fact, started with the scene featuring Kizie, played by Sanjana Sanghi. The first shot of the day, which kicked off at 5 in the morning, was with Kizie and the actors playing her parents. The said shot was taken in Kizie’s household.

For the ones who haven’t read ‘The Fault In Our Stars’, the John Green book is about a beautiful love story weaved between two cancer patients who meet during a support group. It was also adapted into a film in 2014, featuring Shailene Woodley and Ansel Elgort and was directed by Josh Boone. Speaking of how the film will be adapted in the Hindi version, Mukesh also mentioned that even though they want to maintain the romance and the depth of their relationship from the book, they are keen on showcasing the love story in a tad bit light-hearted manner.

On the other hand, Mukesh Chabbra also discussed the origin of the name in Kizie in recent reports. He revealed that he ‘imported’ it from Africa, just because he thought it suited Sanjana perfectly. For the uninitiated, Sanjana Sanghi played a brief role in the Imtiaz Ali film Rockstar featuring Ranbir Kapoor and Nargis Fakhri.