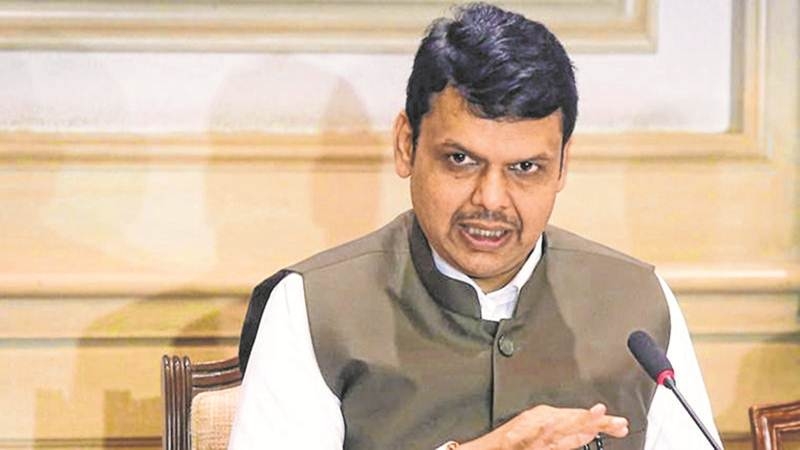 Nashik: Maharashtra Chief Minister Devendra Fadnavis stated that the maximum investment would be seen in the construction sector because the Prime Minister Narendra Modi had given a call for ‘housing for all’ and also implemented housing schemes.

The CM was in Nashik and Trimbakeshwar for various programmes and was speaking during an exhibition organised by Nashik builders. He further said that, seeing the efforts put in by the builders, Nashik would become a Smart City soon. Earlier the CM performed Bhumi Puja of a Temple dedicated to Sant Shri Nyruttinath Maharaj at Trimbakeshwar town and also inaugurated Bhakt Nivas (lodging for devotees).

He said that, the Warkari Sampradya had kept Bhagwat dharma alive and reached its teachings to the people amidst difficult times and Bhagwat Dharma was the symbol of Indian culture. Speaking about development in Trimbakeshwar, Fadnavis said that, a special meeting would be held in Mumbai and discuss the plan. He also promised to give all assistance to this town, which hosts the Simhasth Kumbh Mela every 12 years.

Meanwhile, a few farmers showed black flags as the CM motorcade was going to Trimbakeshwar from Ojhar airport. The farmers were standing among onlookers at Adgaon Naka area off Mumbai-Agra Highway. The farmers’ land is being acquired for the Samruddhi Mumbai-Nagpur Expressway and are opposing the project.

When the motorcade passed, they immediately took out black flags and waved them. However the police intervened and whisked them off, sources said. Guardian Minister Girish Mahajan, minister Dada Bhuse, Mayor Ranjana Bhansi and others accompanied the CM.