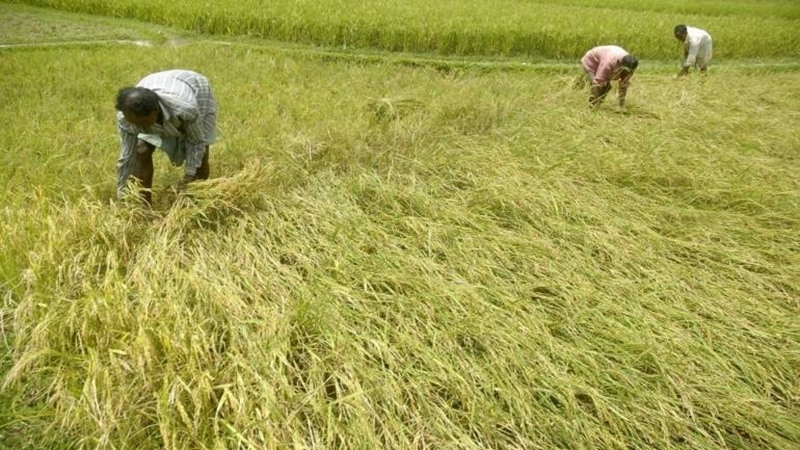 Sainath was in Mumbai to attend the coordination meeting of Akhil Bharatiya Kisan Sangharsh Samiti (The All India Kisan Sangharsh Coordination Committee) The samiti has taken a decision to gherao Parliament during the Winter Session which will begin from November 18 to 30 in Delhi. The committee members termed the Centre and the state government as ‘inactive’ and said there is need to make them active on issues of farmers welfare.

Meanwhile, Sainath attacked the Modi government stating, “The present government’s policies are anti-farmer. The Pradhan Mantri Bima Fasal Yojana is a bigger racket than even the Rafale scam. Selected corporates like Reliance, Essar have been given the task of providing crop insurance,” said Sainath.

Citing an example of Maharashtra, Sainath said, “Some 2.80 lakh farmers sowed soya in their farms. The farmers paid a premium of Rs 19.2 crore, the state government and the central governments paid Rs 77 crore each, amounting to a total of Rs 173 crore, which was paid to Reliance Insurance. The entire crop failed and the insurance company paid out the claims. Reliance paid Rs 30 crore in one district, giving it a total net profit of Rs 143 crore without investing a single rupee. Now multiply this amount to each of the districts it has been entrusted,” he said.