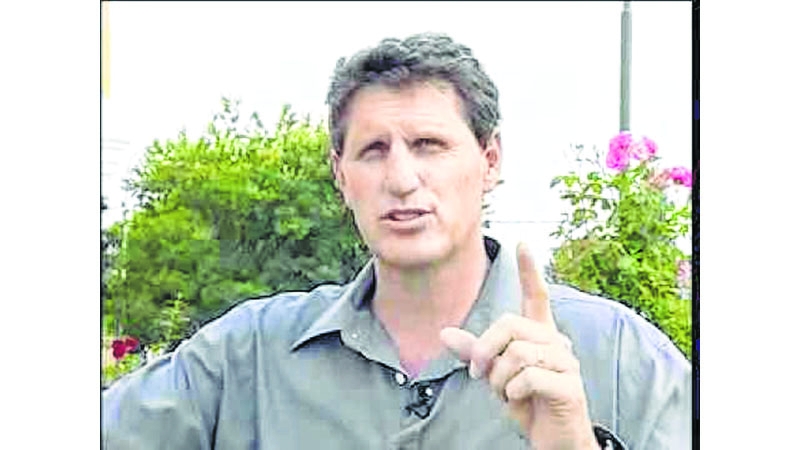 Cape Town : Twenty-four years ago Fanie de Villiers dismantled an Australian cricket team with a sensational spell of swing bowling. Now he has emerged as one of the key figures in exposing the current Australian side as ball tamperers.

In January 1994, an inexperienced South African team, on their first tour of Australia after two decades of political isolation, faced almost certain defeat when Australia needed just 116 runs to win the second Test in Sydney.

Playing in just his second Test, De Villiers took six for 43 and bowled South Africa to an improbable five-run victory in a match in which they had been forced to follow on and in which Shane Warne had taken 12 wickets for Australia.

Twenty-four years later De Villiers was at Newlands as a television commentator, trying to understand how the Australians were able to get reverse swing on a grassy field with a ball which was still relatively new.

De Villiers told Australian radio station RSN927 that he had tipped off the camera crew that caught Cameron Bancroft rubbing the ball with a piece of yellow tape which the batsman then tried to conceal.

“We actually said to our cameramen: ‘Go out. Have a look, boys. They are using something.’ It’s impossible for the ball to get altered like that on a cricket wicket where we knew there is a grass covering on. It’s not a Pakistani wicket where there are cracks every centimetre.

“I said earlier that if they could get reverse swing in the 26th, 27th, 28th over, then they are doing something different from what everyone else does.”

According to De Villiers, it took the cameramen an hour and a half of searching before they caught Bancroft in the act.

Bancroft admitted he panicked when he saw close-up images of himself on the big screen, leading him to try to conceal the tape in his underwear, an image shown around the cricketing world and reproduced on websites and numerous newspapers.

“I was nervous about it because with hundreds of cameras around that’s always the risk,” Bancroft said when he admitted to using the tape to rub against the ball.

It was only a slight exaggeration. SuperSport television producer Alvin Naicker said that 30 cameras were at the ground, with seven instructed to follow the ball at all times, even when it was out of play.