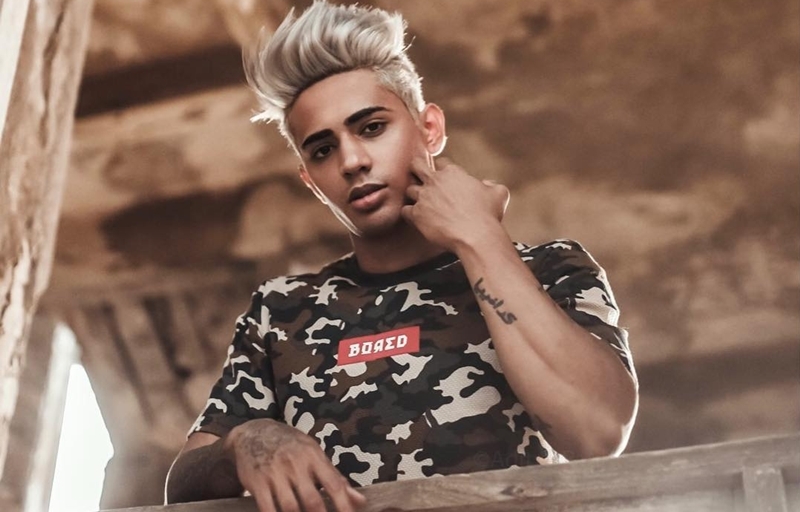 21-year-old famous YouTuber Danish Zehen who rose to fame with MTV’s Ace of Space, has passed away in a fatal car accident in Mumbai on December 20. As per report in India.com, Danish was heading back from a wedding when his car met with an accident near Vashi highway.

The report further suggests that Danish was uploading an Instagram story while driving, sometime before his accident. Meanwhile, the news came as a shocker for his fans and they are taking to Twitter express their condolences to the ‘Ace of Space’ contestant.

To those don’t know, Danish Zehen was a YouTuber and a lifestyle blogger. He began his ‘career’ with Justin Bieber hairstyle, which was an instant hit and he received much fan following since then.