Fame is a new experience for John Boyega 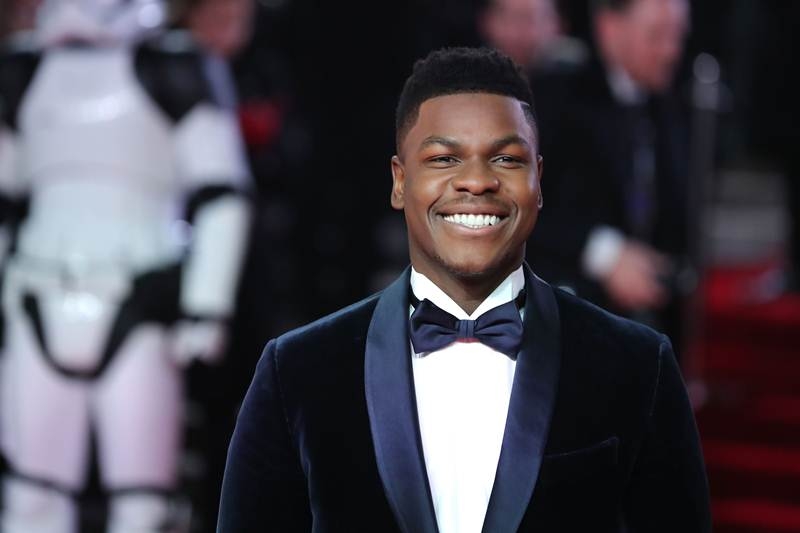 John Boyega says he is still getting used to being famous after he received recognition for his breakout role in “Star Wars: The Force Awakens”. The 25-year-old actor, who reprises his part as Finn in the upcoming film “The Last Jedi” from the popular sci-fi franchise, said he has no complains, reported Contactmusic. “It’s new. It’s a new experience for me. But it’s something that I’m still getting my head around and I’m still trying to understand it but it’s only a positive thing,” Boyega said.

Talking about his character, the actor said he will embark on a lot of new adventures in the eighth spell of “Star Wars” along with a new character: Kelly Marie Tran’s Rose Tico. “(She’s) basically a girl that meets Finn randomly while walking past him. And so it’s something that turns into a big adventure and they go on this secret mission and it’s pretty darn cool,” he said. “The Last Jedi” releases today.