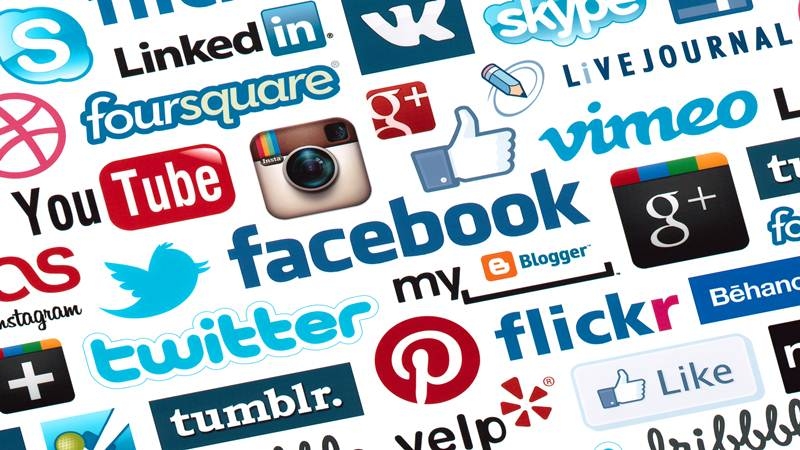 Bangladesh: Social networking giants Facebook and Twitter have removed dozens of fake news sites and accounts pertaining to information praising the government and criticising the opposition parties ahead of the Bangladesh general elections. While Facebook said that it took down nine pages and six accounts “for their coordinated inauthentic behaviour on its platform in Bangladesh,” Twitter said that it suspended 15 accounts originating from Bangladesh for “engaging in coordinated platform manipulation.” In a statement, Nathaniel Gleicher, head of Facebook cybersecurity policy, said that Facebook discovered these pages that were “designed to look like independent news outlets and posted pro-government and anti-opposition content”.

“Our investigation indicates that this activity is linked to individuals associated with the Bangladesh government. This kind of behaviour is not allowed on Facebook under our misrepresentation policy because we don’t want people or organisations creating networks of accounts to mislead others about who they are, or what they’re doing,” Gleicher added.

During the crackdown, it was revealed that nearly 12,000 people had followed at least one of the fake Facebook pages. Furthermore, Twitter said in a statement, “Based on our initial analysis, it appears that some of these accounts may have ties to state-sponsored actors. Our investigations are still ongoing and our enforcement actions could expand. However, at this point, we have taken action on a total of 15 accounts.” “Those accounts had a relatively low number of followers, with most having fewer than 50. As we have in the past, we will publicly release information about these accounts when we complete our investigation,” it added.

The 11th general election of Bangladesh is scheduled to take place on December 30. Almost 104.2 million registered voters will cast their votes at about 40,000 polling stations to elect their representatives from across the country. To ensure a free and fair election, more than 600,000 security personnel from police, Border Guard Bangladesh, Rapid Action Battalion, Coast Guard, Ansar, and Village Defence Party, would be deployed at polling stations. Many countries, including India and various international organisations are sending their observers to oversee the electoral process in the South Asian nation.

The ruling Bangladesh Awami League-led Grand Alliance will be locking horns against the Bangladesh Nationalist Party (BNP)-led Jatiya Oikya Front (National Unity Front) and Left Democratic Alliance, where 300 constituencies of the 350-member Parliament are up for grabs. Incumbent Prime Minister Sheikh Hasina is seeking to win a third term. The polls are considered high-octane for the Awami League, which is being accused of its authoritarian moves, including the violent suppression of student protesters and the arrest of prominent photojournalist Shahidul Alam.

For the BNP, which is looking down and out, following the conviction of its chairperson and former prime minister Begum Khaleda Zia for corruption, the party is looking to re-establish itself in the political spectrum after five years. The BNP also boycotted the last general elections in 2014 due to widespread political violence due to which the Awami League won the controversial polls with a thumping majority of 234 seats.