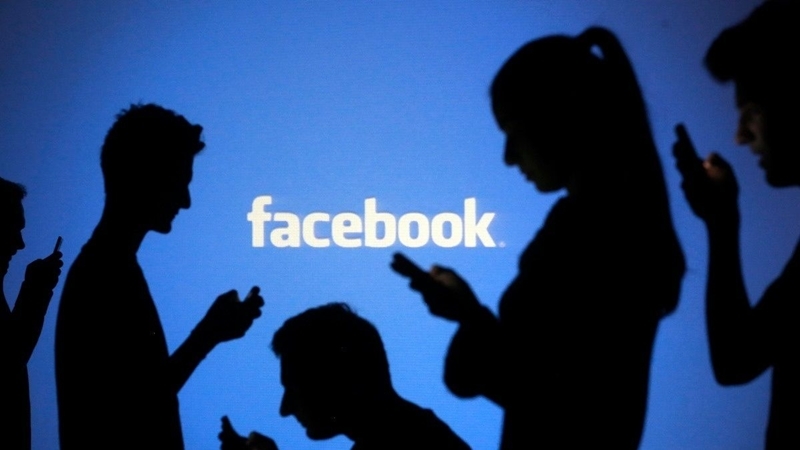 London: With the users of social networking giant Facebook deleting their accounts in the wake of the Cambridge Analytica scandal, a number of users have discovered that the site holds far more information about them than they expect.

Facebook holds data of complete logs of incoming and outgoing calls and SMS messages, reports The Guardian. The movement called #deletefacebook started after it was revealed that Facebook had shared with a Cambridge psychologist the personal information of 50 million users, without their explicit consent, which later ended up in the hands of the election consultancy Cambridge Analytica.

As per The Guardian, Facebook makes it difficult for users to delete their accounts, instead of pushing them towards “deactivation” of their account, which eventually leaves all personal data on the company’s servers. “The most important part of apps and services that help you make connections is to make it easy to find the people you want to connect with.

So, the first time you sign in on your phone to a messaging or social app, it’s a widely used practice to begin by uploading your phone contacts,” The Guardian quoted a statement from Facebook’s spokesperson. “Contact uploading is optional.

People are expressly asked if they want to give permission to upload their contacts from their phone – it’s explained right there in the apps when you get started. People can delete previously uploaded information at any time and can find all the information available to them in their account and activity log from our Download Your Information tool,” the statement adds.