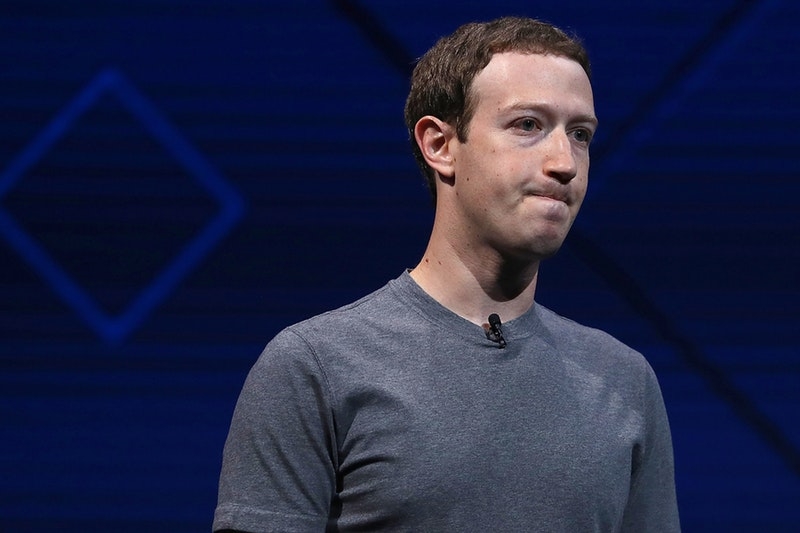 It is touted be a closed-door meeting to be attended by leaders of the various political groups. Leaders of the European Parliament’s various blocs and the head of the body’s civil liberties committee which is holding hearings on the ongoing Facebook data breach case will be the part of the meeting. Further, Zuckerberg is scheduled to have lunch with French President Emmanuel Macron to discuss a range of issues.

Zuckerberg had been earlier questioned in the joint hearing of the members of the US House of Representatives Energy and Commerce Committee at the Capitol Hill over the issue of the data breach. There he admitted multiple incidents of the data breach as he said that his own personal information has been compromised. Cambridge Analytica is accused of wrongfully accessing the data of over 87 million Facebook users to build political tools which allegedly influenced the US elections. Following the accusations, the firm will soon be shutting down its offices in the United States.