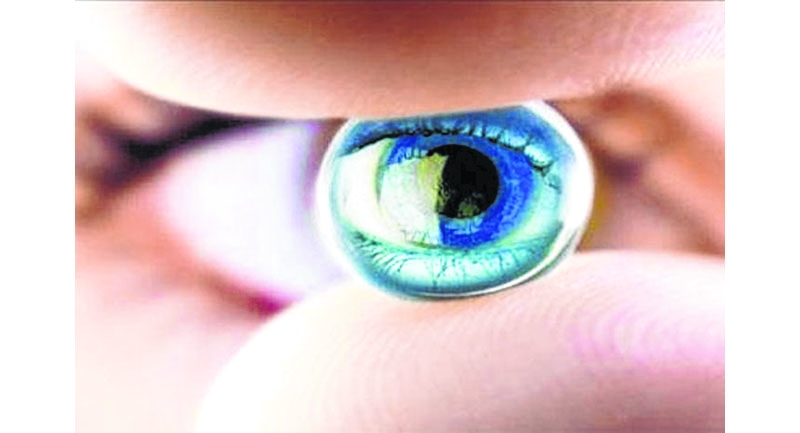 According to National Programme for Control of Blindness (NPCB), by 2020, the number of individuals with unilateral corneal blindness in India is expected to increase to 10.6 million. To treat them, 2,00,000 corneas in a year will be required, but only 45,000 are collected. Of the 45 million blind people across the world, 15 million live in India. The downside is that 75 per cent of these cases are of avoidable blindness, but due to the nation’s acute shortage of donors, most of the cases either go untreated or inadequately treated.

Mumbai : At a time, when the demand of cornea transplant is rising gradually, the data procured from the Directorate of Health Service (DHS) showed more than 2000 people in Mumbai are in the waiting list for eye donation. Last four years, there has been 40 per cent decrease in the number of eye donation.

According to the doctors, every year more than 300 patients undergo cornea transplant at the Sir Jamshedji Jeejeebhoy (JJ) Hospital. Moreover, the eyeballs are also used for research purposes.

“The eyes have to be removed before six hours of death and if it is not then we use the eyeballs for the research purpose. Most of the time family refused to donate eyes due to superstitious mind for which we counsel them and explain why they should donate the eyeballs of a brain-dead patient,” said Dr Tatyarao Lahane, an ophthalmologist and director of DMER.