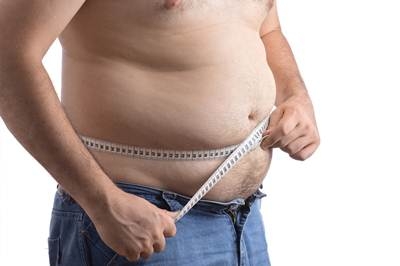 Washington: According to a recent study, both very high and very low levels of Body Mass Index (BMI) are associated with an increased risk of death due to various causes. The research suggested that BMI of between 21-25 kg/m2 is associated with the lowest risk of dying from cancer and heart disease.

The study looked at how BMI is associated with the risk of death both overall, and from a full spectrum of different causes. 3.6 million people and 367,512 deaths were included in the analysis. Overall, both low and high BMI were associated with an increased risk of death. The researchers suggested that while BMI is recognised as a risk factor for mortality overall, the findings from this study will support the public and health workers to understand how underweight and excess weight might directly affect different aspects of health, or be indicative of underlying health problems.

Obesity (BMI of 30 or more) was associated with a loss of 4.2 years of life in men and 3.5 years in women, with excess weight associated with a higher risk of death from the two leading causes of death, cancer and heart diseases, as well as deaths in several other major categories including respiratory diseases, liver disease, and diabetes.

Low body weight was also associated with a higher risk of death from a wide range of causes including cardiovascular disease, respiratory disease, dementia and Alzheimer’s and suicide, suggesting that low BMI may be an important indicator of poorer health. The study was published in the journal of Lancet Diabetes and Endocrinology. Risks of death from each major cause was calculated according to BMI, adjusting for other important factors such as age, sex, smoking, alcohol use, and socioeconomic status.