Ensure Jammu and Kashmir gets a new government by May 2019: Omar Abdullah asks PM Narendra Modi 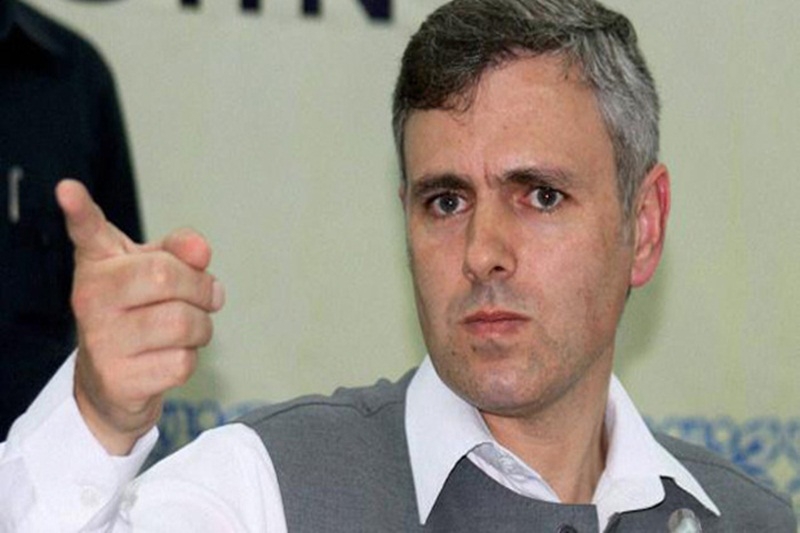 Srinagar: NC leader Omar Abdullah on Wednesday asked Prime Minister Narendra Modi to ensure that Assembly polls were held in Jammu and Kashmir within the stipulated six months following the dissolution of the house.

“Sir, please also commit your government to assembly elections in J&K. Vested interests, including some occupying positions of authority in J&K, are trying to engineer a delay,” the National Conference leader said in a tweet. “Your government’s handling of J&K will be judged by whether assembly elections are on time or not sir,” he said, responding to a tweet from Modi lauding the high voter turnout in the state during the panchayat and urban local bodies polls.

“The high voter turnout in the polls clearly displays immense faith that people of J&K have put in grass root democratic institutions of the country. Essence of democracy lies in empowerment of the common citizen, to which our government is totally committed,” Modi had tweeted. Omar said he was looking forward to a commitment from the Prime Minister that an elected government will be in place by May next year.

“Six months from the date of dissolution means a return to elected government before the end of May 2019. We look forward to your personal commitment to keeping to that schedule jenab PM sahib,” Omar said. The state was placed under President’s rule on Wednesday, six months after imposition of Governor’s rule on June 19 in the wake of People’s Democratic Party-Bharatiya Janata Party (PDP-BJP) coalition government falling apart.

The assembly was kept in suspended animation to look at the possibility of fresh government formation in the state but Governor Satya Pal Malik decided to dissolve the assembly on November 21 as PDP with the support of National Conference and Congress staked claim to for, government. People’s Conference chairman Sajad Gani Lone, considered to be close to Modi, had also staked claim with support of BJP and 18 other unnamed MLAs.