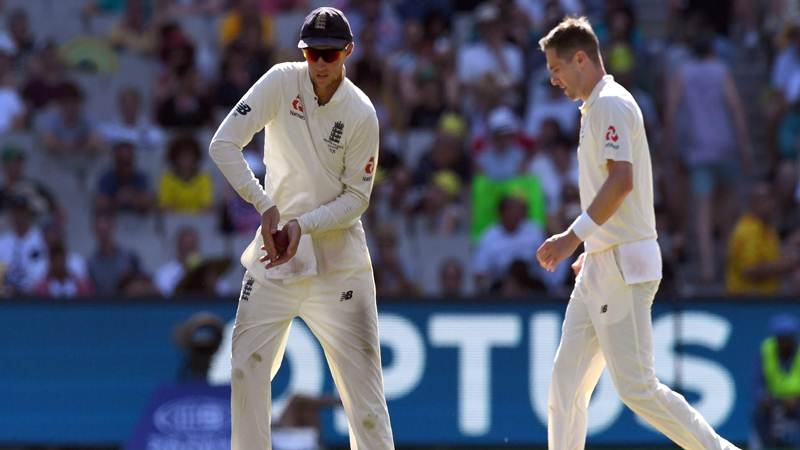 London: The England and Wales Cricket Board (ECB) has closed the doors on the prospect of hosting a day-night Test match against Australia during the Ashes series between the two sides in 2019.

The inaugural day-night Test took place between Australia and New Zealand at the Adelaide Oval in 2015, which went on to pull record number of crowds and huge television viewership.

Since then, Cricket Australia has been stressing for the expansion of the concept, which was also opted during the second Test of the ongoing Ashes series in Adelaide earlier this month.

Following the first day-night Test between Australia and England at Adelaide Oval, Cricket Australia (CA) chief executive James Sutherland had indicated there would now be at least one Test underlights in every Australian home summer.

However, ECB chief executive Tom Harrison put the cold water on the prospect, saying that it was highly unlikely that a day-night Test would be there in the schedule when the Ashes series would return to England next year.

“It’s to be decided, but it’s unlikely, to be honest. I think we’ve got a format that works brilliantly well for us in Ashes cricket in the UK. Right time, right place, right conditions are the rules for day-night Test cricket, I think we’ll wait and see, but it’s unlikely I would say,” ESPNcricinfo quoted Harrison, as saying.

Meanwhile, the ECB chief executive said though it was an astonishing achievement to see more than 88,000 spectators watching Test cricket at the Melbourne Cricket Ground (MCG) on Boxing Day, he insisted that much more still needed to be done to ensure the health of the longest format of the game around the world.

“So we’ve got to take a look at that, James and I are involved in a similar debate at ICC about how we make sure that Test cricket is relevant, it has context and meaning and the conditions under which it is played can guarantee as much as possible fantastic entertainment for fans around the world,” he further told while talking to a leading Australian radio station.

Australia, who are currently playing their fourth Ashes Test against England at the MCG, had already regained the coveted urn after they thrashed the visitors by an innings and 41 runs in Perth to take an unassailable 3-0 lead in the five-match series.