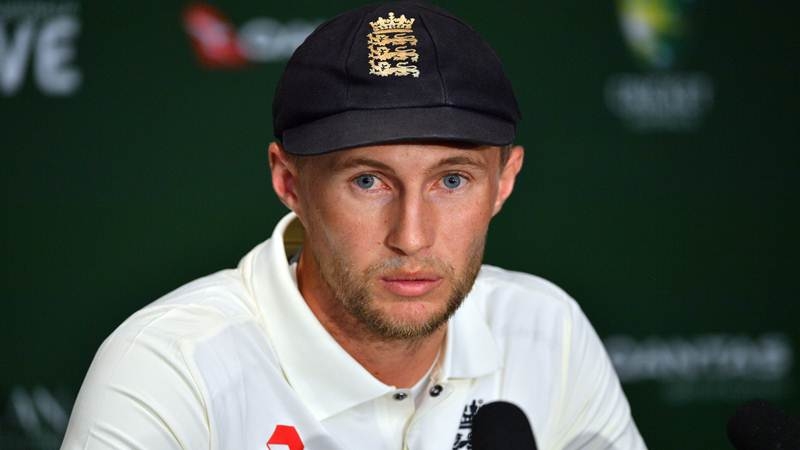 Kandy: England captain Joe Root had words of sympathy for Sri Lanka spinner Akila Dananjaya who will go into the second Test on Wednesday with his bowling action under investigation by cricket’s world body.  Root was questioned about Dananjaya as it was announced that England would keep the same team that hammered Sri Lanka in the first Test with Ben Stokes playing as number three batsman and Jonny Bairstow kept out despite being fit again.

Sri Lanka has insisted that the 25-year-old off-spinner Dananjaya is ready to play despite the International Cricket Council reporting him for his bowling in the first Test. “It is an unfortunate thing he has to deal with,” said Root.“Ultimately for us we played him at Galle pretty well throughout the last game.“If you see anyone with a question mark by their action, you hope they get through and it doesn’t hamper their career. It is never nice to see.”

Root said the suspect action had not shocked him. “It didn’t really stand out to me personally,” he added.“It doesn’t matter what his action is like, it’s how we play him. It’s how it comes down to us playing the ball, being skilful enough to react to the delivery on the surface.”The match umpires reported Dananjaya’s action after the first Test, which England won by 211 runs. He took two wickets for 184 runs.