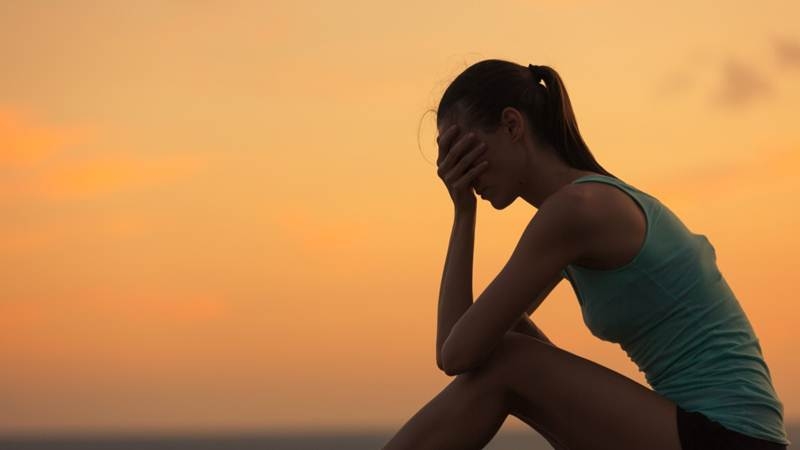 New York: Experiencing emotional events — whether happy or painful — may cause ‘hangovers’ that can persist for a long period of time, researchers have found.’

These ‘hangovers’ could continue after the events have ended and even affect future experiences, the study found.

“Emotion is a state of mind. These findings make clear that our cognition is highly influenced by preceding experiences and, specifically, that emotional brain states can persist for long periods of time,” said Lila Davachi, Associate Professor at New York University (NYU).

The study also shows that emotional hangover, which also induces physiological and internal brain states, influences how we attend to and remember future experiences.

Previously it was known that emotional experiences are better remembered than non-emotional ones.

However, the new study demonstrates that non-emotional experiences that followed emotional ones were also better remembered on a later memory test.

For the study, the team scanned the brains of people while they viewed an image that stirred them up emotionally and then they viewed a neutral image about 12 to 30 minutes later.

Specifically, it was found that the brain states associated with emotional experiences carried over for 20 to 30 minutes and influenced the way the subjects processed and remembered future experiences that are not emotional.

“We see that memory for non-emotional experiences is better if they are encountered after an emotional event,” Davachi observed.

The study appears in the journal Nature Neuroscience.