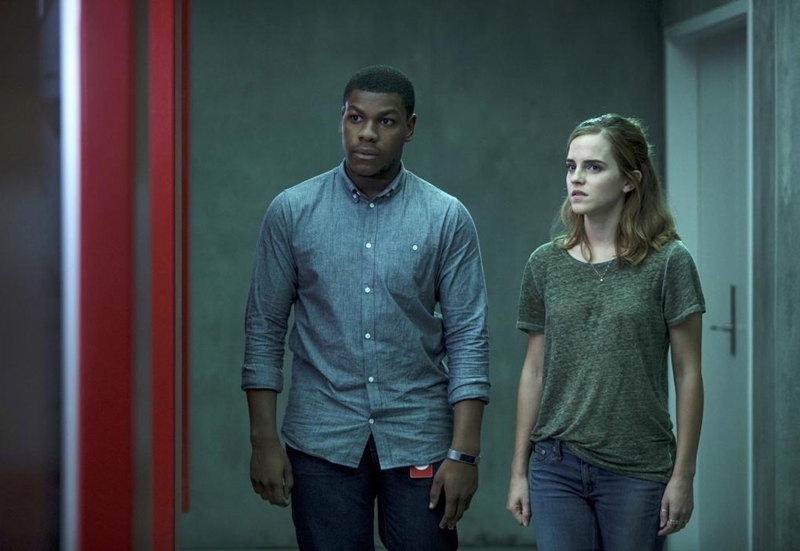 Los Angeles: Actor John Boyega is a fan of actress Emma Watson, and says she has a solution to everything in life. “Emma is sweet. There is a slogan that I have for Emma, ‘What would Emma do?’ She just has the best solutions which are the simplest things in life,” Boyega  said in a statement to IANS.

“She is very intelligent and a cool person, and one of the only people in the world that I could sit with in silence and we don’t have to have a chatter and it still wouldn’t be awkward.  She is always good,” he added. Boyega worked with Watson in sci-fi thriller “The Circle”, which will air in India on June 26 on Sony Pix.

Based on Dave Eggers’s book with the same name, the James Ponsoldt directorial Watson is seen as Mae, who is hired to work for The Circle, the world’s largest and most powerful tech and social media company.

As she rises through the ranks, she is encouraged by the company’s founder, Eamon Bailey (Tom Hanks), to engage in a groundbreaking experiment that pushes the boundaries of privacy, ethics and ultimately her personal freedom.