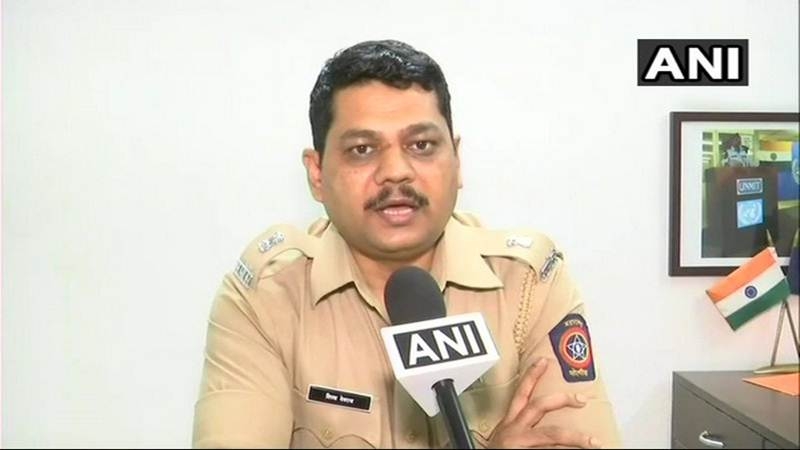 Mumbai: The Mumbai police on Sunday denied permission to a protest march planned by Yalgar Parishad headed by Prakash Ambedkar to demand the arrest of Sambhaji Bhide in the Bhima-Koregaon violence case.

The city police have asked the Yalgar Parishad to assemble at Azad Maidan rather than taking out a rally from the Byculla Jail.
The Mumbai Police has cited that the march that is scheduled to be held on Monday will create inconvenience to office goers as well as school and college going students.

“As the ‘Elgar March’ agitation has been planned on March 26 which is a working day and taking into consideration the inconvenience it might cause to public. Mumbai Police has pleaded the organisers to directly assemble inside Azad Maidan instead of staring the march from Ranibaug, Byculla,” read an official statement.

“Yalgar Parishad is taking out a rally from Byculla Jail to Azad Maidan tomorrow. Exams are underway in some schools and colleges. There are hospitals in that area. Common public also face inconvenience. So we have appealed them to assemble directly at Azad Maidan,” Mumbai DCP Deepak Deoraj told ANI.

Sambhaji Bhide is accused of instigating the violence against Dalits during the 200th anniversary celebrations of the Bhima-Koregaon battle in January. However, he has denied all such allegations.