Eid-e-Milad 2017: Significance, celebration, date and all you need to know 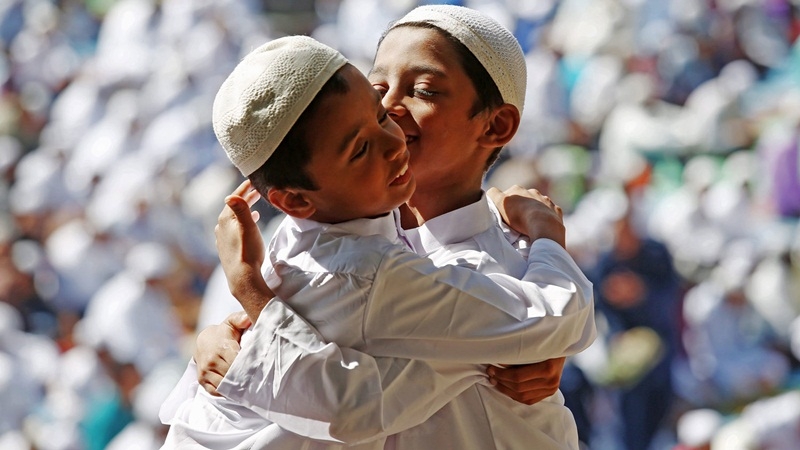 Muslims across the world are all set to celebrate Eid-e-Milad, also known as Mawlid and Milad-un-Nabi. The day marks the birth of Prophet Muhammad and varies around the world depending on the lunar calendar. It is observed as a national holiday in countries like India, Sri Lanka, Germany, Russia, the United States and the United Kingdom, among others. According to Sunni Muslims, Eid-e-Milad falls on the 12th day of Rabi’ al-awwal, the third month of the Islamic calendar, 570 CE in Mecca. However, Shias consider the 17th day as his birthday. There are few sects like Ahmadiyya and Wahhabi who oppose the festival. Many scholars and historians doubt the origin of the festival claiming that in early days there was no such festival. However, some claim that the Holy Quran has a reference to Milaad-un-Nabi.

Date
In 2017, it falls on December 1 but in several parts of India, it will be celebrated on December 2.

Celebration
Initially, only Shias would celebrate the festival with processions, animal sacrifices and by exchanging gifts. The Sunnis adopted the festival in the 12th century but accepted it fully after the 15th century. The Shia and Sunnis celebrate the day differently. Sunnis celebrate the occasion by holding prayers throughout the month while Shias believe it as the day when Prophet Muhammad chose Hazrat Ali as his successor. Today, the day is celebrated by reading the Holy Quran, listening to naat and hymns praising the prophet, organising processions, distributing foods and offerings and taking part in other ritualistic customs.