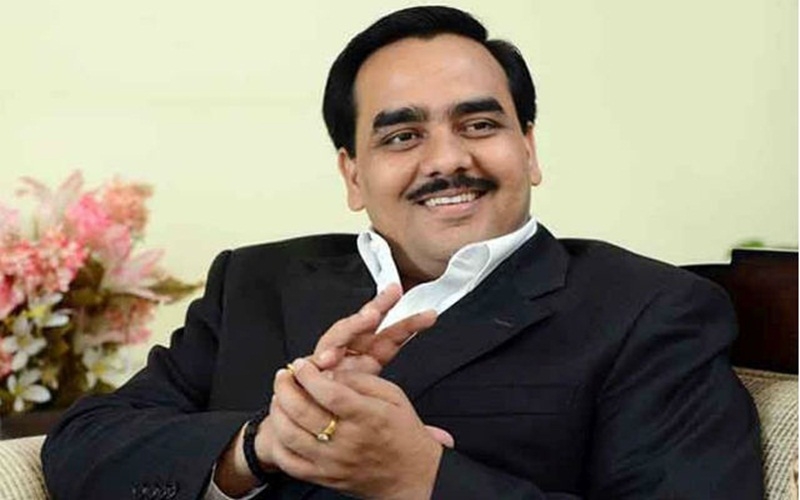 New Delhi: The Enforcement Directorate Friday filed a supplementary charge sheet before a Delhi court against journalist Upendra Rai, who was arrested for his alleged involvement in dubious financial transactions.

The supplementary charge sheet was filed before Additional Sessions Judge Rakesh Syal. The court had rapped the CBI on October 22 for seeking adjournment to procure sanctions to prosecute an accused in the case against Rai.

Rai, who is presently in judicial custody, was arrested on June 8 by the ED under the Prevention of Money Laundering Act at the Tihar Jail here, moments after he secured bail in a Central Bureau of Investigation case related to alleged extortion and dubious financial transactions.