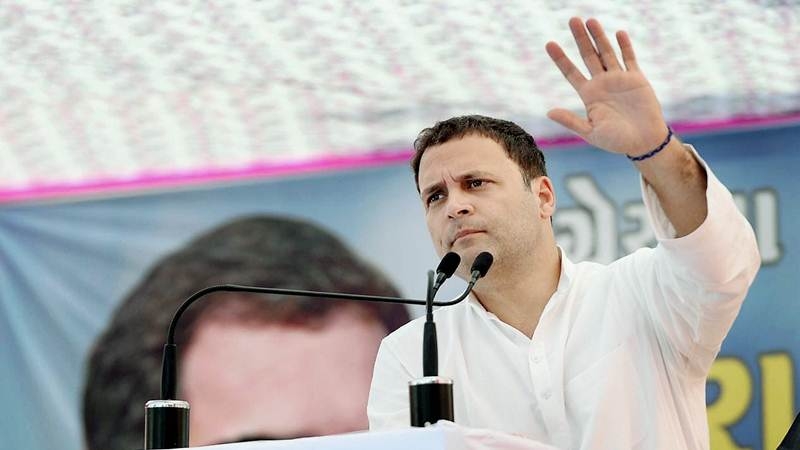 The “display of such election matter” within 48 hours of the time decided for the conclusion of campaign “amounts to violation of Section 126(1)(b) of the Representation of People Act, 1951”, the poll panel said.

“The Commission after due deliberations has, therfore, directed the CEO of Gujarat to initiate necessary action by filing FIR against those who have violated the above mentioned provisions in phase 2 of the polls to be held on December 14,” it said.