Eat spinach if you want to perform better at sports 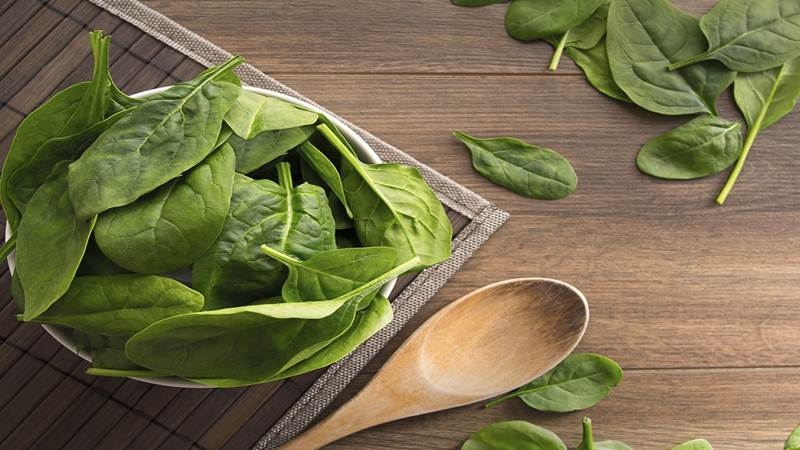 Eat spinach if you want to perform better at sports |

Nitrate, commonly found in green leafy vegetables like spinach, is important for the functioning of the human body, especially during exercise. The study showed that nitrate supplementation in conjunction with sprint interval training (SIT) — short, high intensity exercise — in low oxygen conditions could enhance sport performance.

For the study, a research team from the University of Leuven in Belgium examined 27 moderately trained participants. They were given nitrate supplements ahead of SIT, which took the form of short but intense cycling sessions three times a week.

Further, to assess differences in performance in different conditions, they included workouts in normal oxygen conditions and in hypoxia conditions, which are low oxygen levels such as those found in high altitudes.

After five weeks, the muscle fibre composition changed with the enhanced nitrate intake when training in low oxygen conditions.  “This is probably the first study to demonstrate that a simple nutritional supplementation strategy, i.e. oral nitrate intake, can impact on training-induced changes in muscle fibre composition,” said Peter Hespel, Professor at the University of Leuven.

Enhancing these muscle fibre types through nutritional intake could very well boost the performance, the study said. “It would now be interesting to investigate whether addition of nitrate-rich vegetables to the normal daily sports diet of athletes could facilitate training-induced muscle fibre type transitions and maybe in the long term also exercise performance,” Hespel said. The observations were published in the journal Frontiers in Physiology.