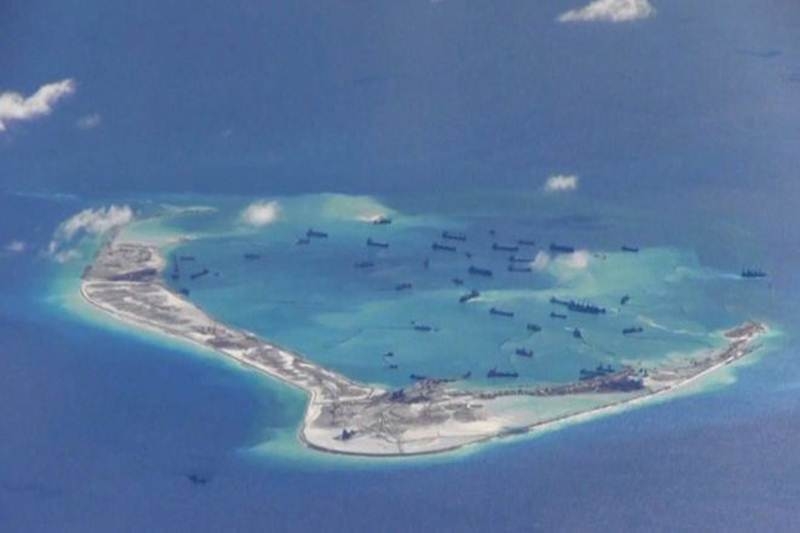 Beijing: China’s long-range bombers and fighter jets have “inspected” the airspace over the disputed South China Sea islands in a fresh bid to assert its sovereignty over the area after an international tribunal last month struck down Beijing’s claims.

Also Read: China to prepare for ‘war at sea’

The flight is part of actual combat training to improve the Air Force’s response to security threats, Senior Colonel Shen Jinke of the People’s Liberation Army (PLA) Air Force was quoted as saying by the state-run Xinhua news agency.

China began regular air patrols on July 18 after the international tribunal appointed by the Permanent Court of Arbitration in response to a Philippines petition struck down China’s claims over the South China Sea and upheld Manila’s rights in the areas claimed by it.

China, which boycotted the tribunal, has rejected the verdict and initiated measures to assert control over the area.

Besides the Philippines, Vietnam, Malaysia, Brunei and Taiwan have counter claims over the area.

China also opposes US naval and air patrols over the area to assert freedom of navigation.

On August 3, China launched a website on the issue to highlight its case.

The website on the SCS is complete with historical maps to assert its claims.