Dr Payal Tadvi suicide case: Here is all that we know so far 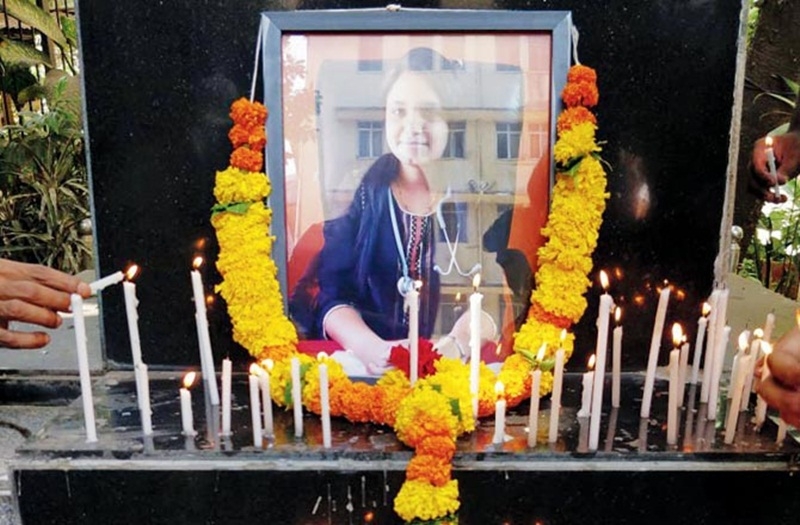 Dr Payal Tadvi suicide case: Here is all that we know so far

Early Wednesday morning, Ankita Khandelwal, one of the three accused in the Dr Payal Tadvi case was arrested by the Agripada police. The other two doctors, Bhakti Mehere and Hema Ahuja had been arrested on Tuesday afternoon and night respectively. The three are accused of tormenting and harassing Dr Tadvi using casteist slurs which ultimately lead to the latter ending her life.

Dr Tadvi belonged to a tribal community and committed suicide by hanging herself in the hostel room provided to her by the government-run Nair hospital in Mumbai. The deceased was suffering from depression as three of her seniors were allegedly harassing and torturing her for over a year because she belonged to the scheduled tribes. The accused also used to humiliate and defame Payal on the student’s WhatsApp groups, according to police officials.

Here is what has happened so far in the case: